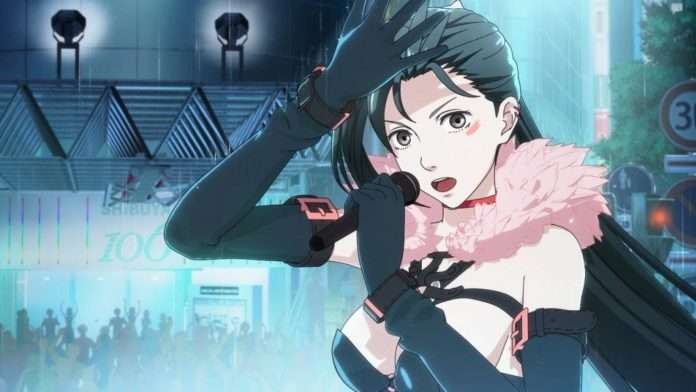 Hachima Kikou has discovered a public audition application—which will be held this month by Avex Group—for a voice acting position in a new role-playing game. They believe it potentially hints at a follow-up to the Wii U RPG Tokyo Mirage Sessions #FE.

Avex (the company that produced the music in Tokyo Mirage Sessions #FE) and SHOWROOM (provider of live entertainment footage) are collaborating (with the support of Decoo, an Internet content provider) to host a public event in the search of new talent in the entertainment industry.

The public event will be a voice actor audition, for the chance of the winner to make their big debut.

The application period was held from February 17 to March 15. Following that, performances were held on SHOWROOM from March 15 to March 31, where participants held live performances to gain ranking points and popularity.

From April 8 to April 22, the performances of the candidates will be up for review on the competition page.

The most popular qualified to the next round, which will be on April 22 at 8:00 PM JST where an audition program will be held, with finalists chosen at the end.

Each song is from the “Tokyo Mirage Sessions #FE Vocal Collection.” 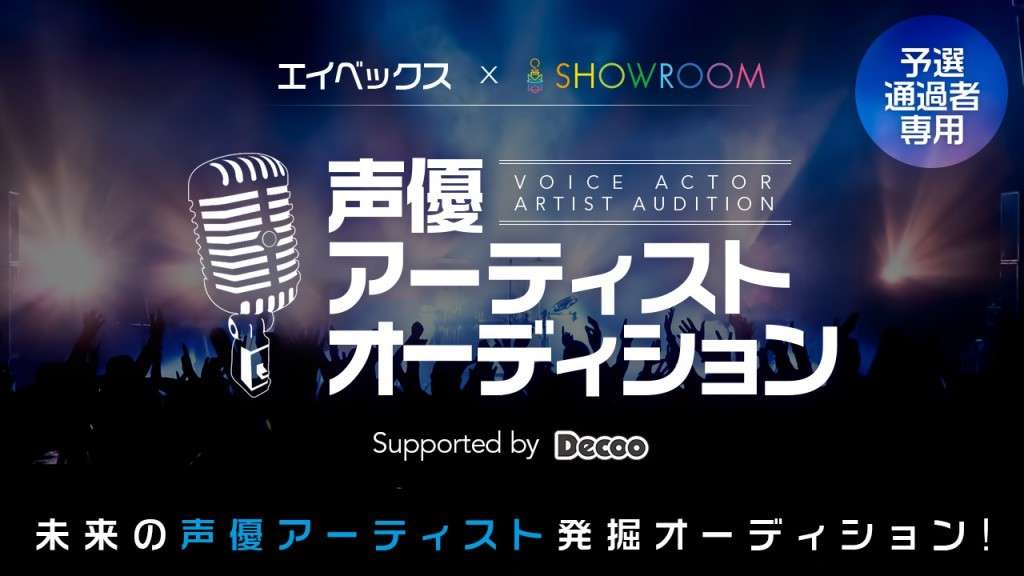 The judges and the audience will be asked to participate in the singing.

Results will then be announced for the passing candidates on the official audition page.

The winners of the event will be rewarded with the following:

The judges at the final event will be:

Eligible candidates were between 15 to 25 years of age, had to be residents of Japan and had to be able to communicate fluently in Japanese. 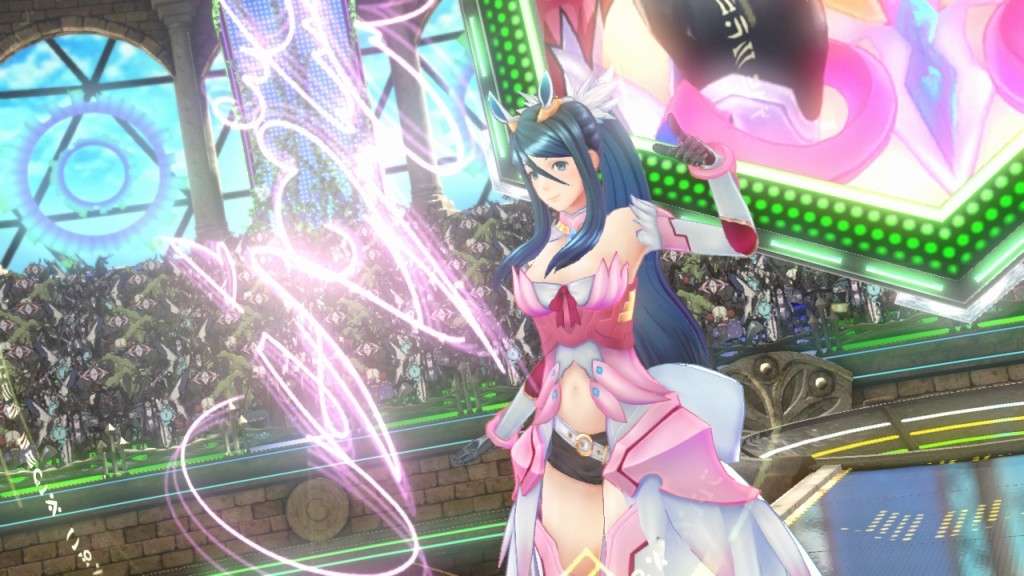 Hachima Kikou believes that the new RPG that winners of the entire event will appear in could be related to Tokyo Mirage Sessions #FE because of its prominence at the event, considering the songs picked from the game and some of the judges being #FE staff (Kaori Fukuhara as the voice of Mamori Minamoto and Yoshiaki Fujisawa as the composer for the game).

They also acknowledge that it could be for a totally different RPG. Avex is a renowned music label, however they have not worked on many video game projects, with Tokyo Mirage Sessions #FE being their most notable work in that field.