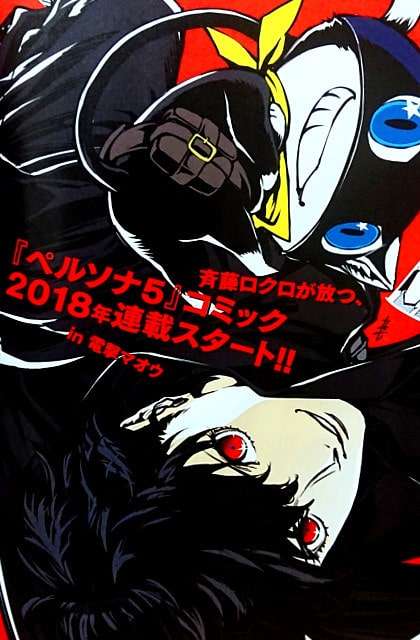 In the latest issue of Persona Magazine #2018 DANCING!, the serialization for a new manga adaptation of Persona 5 was announced, set to begin sometime in 2018.

The new manga, which will be serialized in Dengeki Maoh magazine, will be handled by Rokuro Saito, the author of the recently finished Persona 4 Arena Ultimax manga adaptation.

Details on this adaptation will be released in the future. 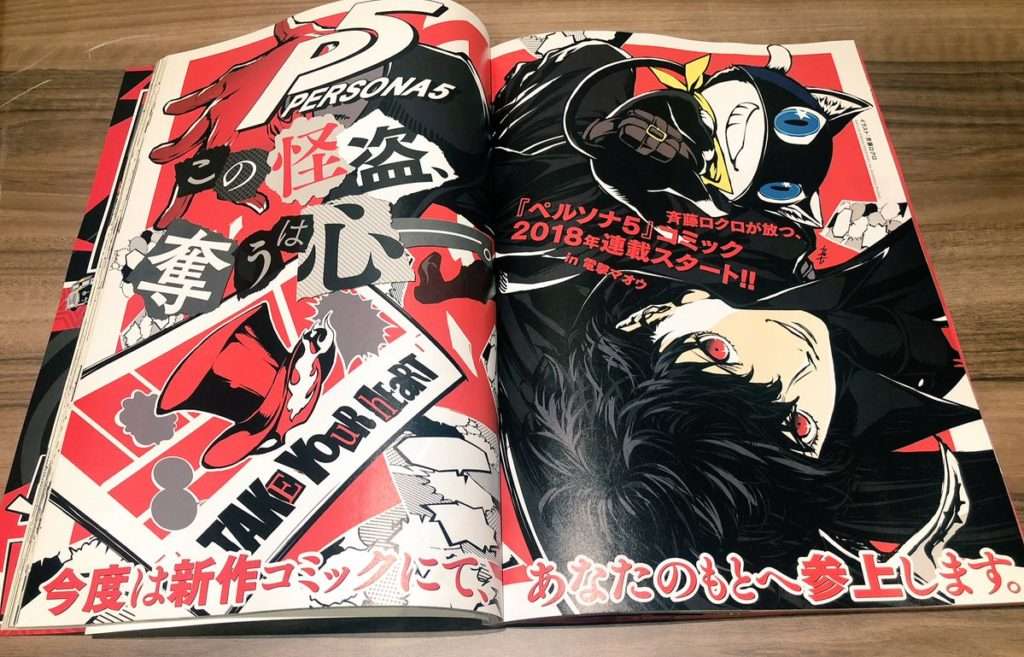 The first, ongoing Persona 5 manga adaptation, which debuted on September 22, 2016, is illustrated by Murasaki Hisato, published on the WEB comic site Ura Sunday. The third volume of this manga was released on April 12, 2018.