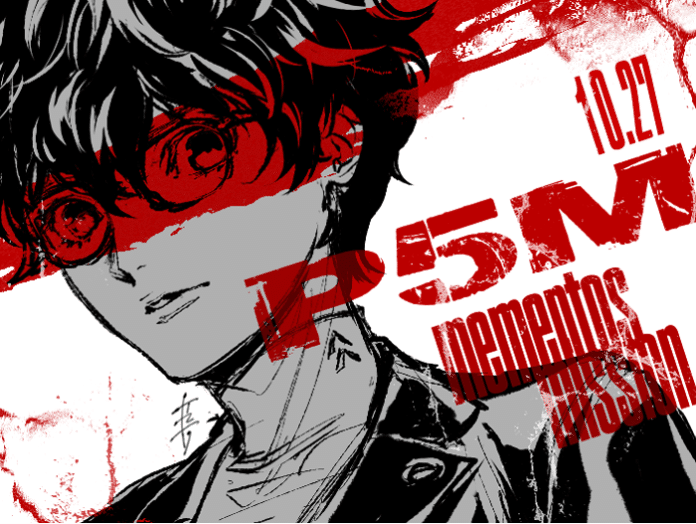 Following the announcement of a second Persona 5 manga to debut in the December 2018 (releasing October 27th) issue of Dengeki Maoh, the title has now been announced to be “Persona 5: Mementos Mission.”

The new series will be illustrated by Rokuro Saito, who was the artist behind the manga adaptation of Persona 4 Arena Ultimax. 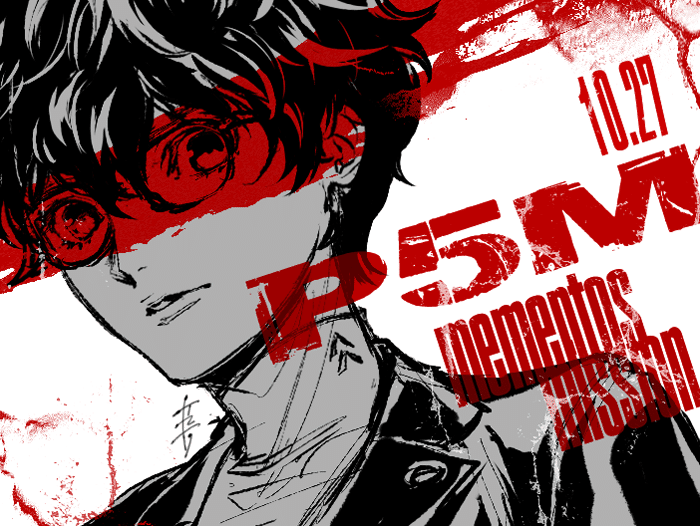 The first, ongoing Persona 5 manga adaptation, which debuted on September 22, 2016, is illustrated by Murasaki Hisato, and published monthly on the webcomic site Ura Sunday. The fourth volume of this manga was released on September 19, 2018.