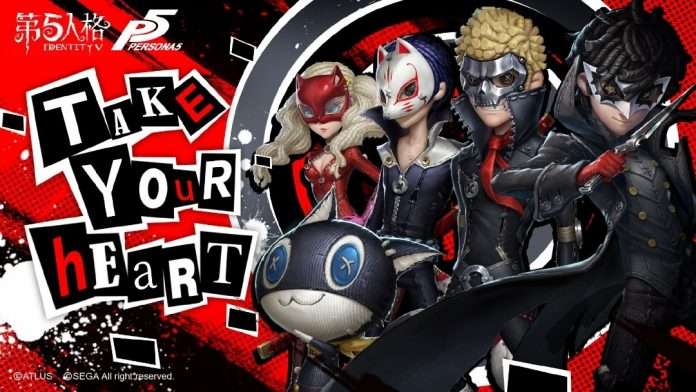 With the end of the first Persona 5 collaboration with the mobile and PC survival horror game Identity V, it has been announced that a second collaboration will be held in November 2019.