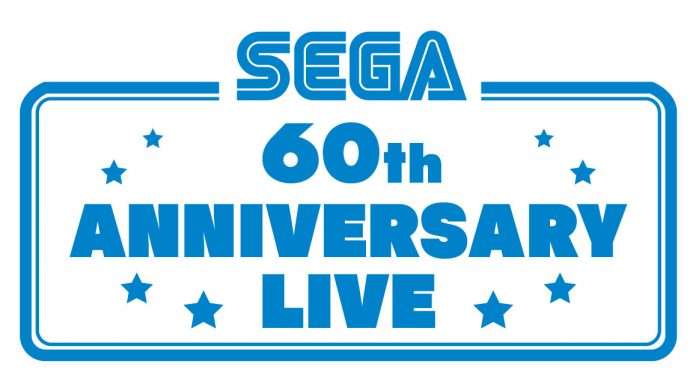 Update (2020-10-30): Sega has announced, on October 29th, that they have decided to hold the concert publicly to a limited live audience and record it then. The public viewing of this concert will take place on November 8, 2020. Standard seat tickets are 5,500 yen. This performance is what will be used for the recording released on December 19th.

Organized by the Sega Group and Phonex Communications, the concert is called “Sega 60th Anniversary Live” as part of Sega’s 60th anniversary projects. Estimated at being two hours long, the concert will take place without a live audience, featuring music and performers from various Sega game series.

The concert host will be the comedian Kazlaser, known for his love of video games. Alongside the music performances, special talk segments will be held, disclosing secret stories and memories unique to the 60th anniversary. 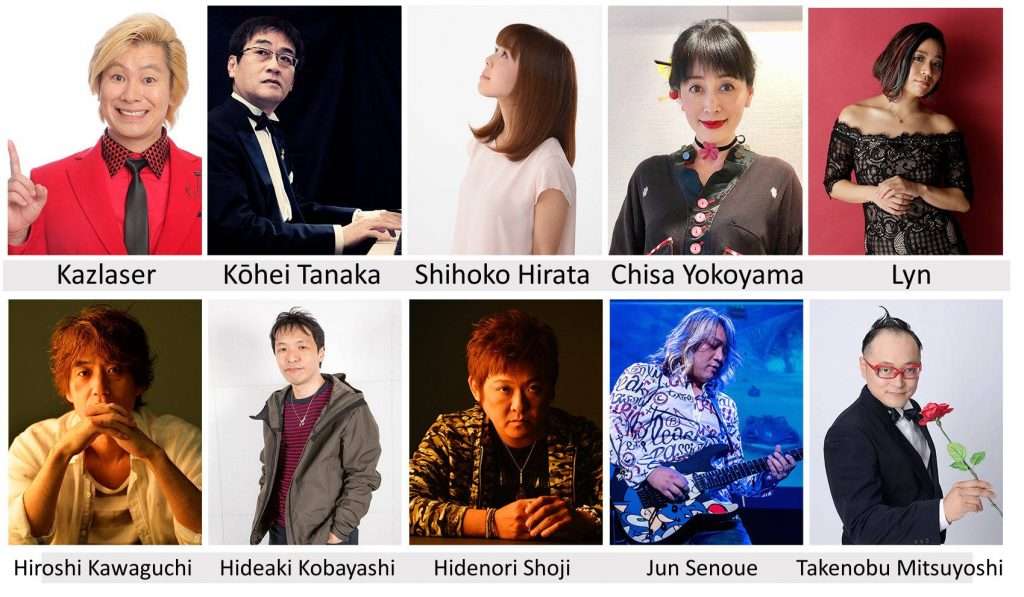 Tickets are currently being sold on the PIA website. 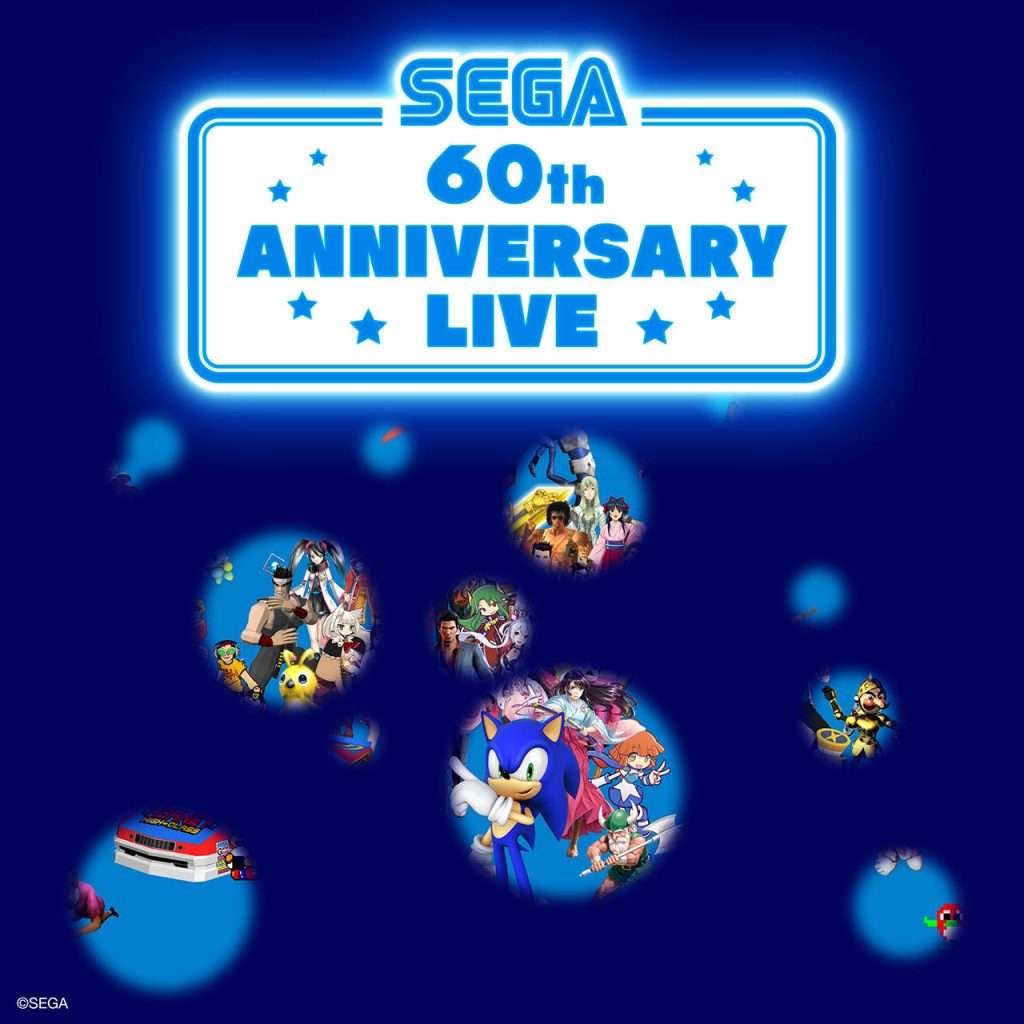 Part of the main visual for the concert has been released. The full image, to be released later, will feature 60 Sega and Atlus characters to celebrate the company’s 60th anniversary.

Additional information such as performers, featured game titles, ticket sale information, etc. will be announced through the official website at a later date.

Update (2020-10-13): Sega has released the main visual for the concert, featuring 60 Sega and Atlus characters. On the Atlus side, this consists of Jack Frost, Teddie, Demi-fiend, Morgana, and Joker. 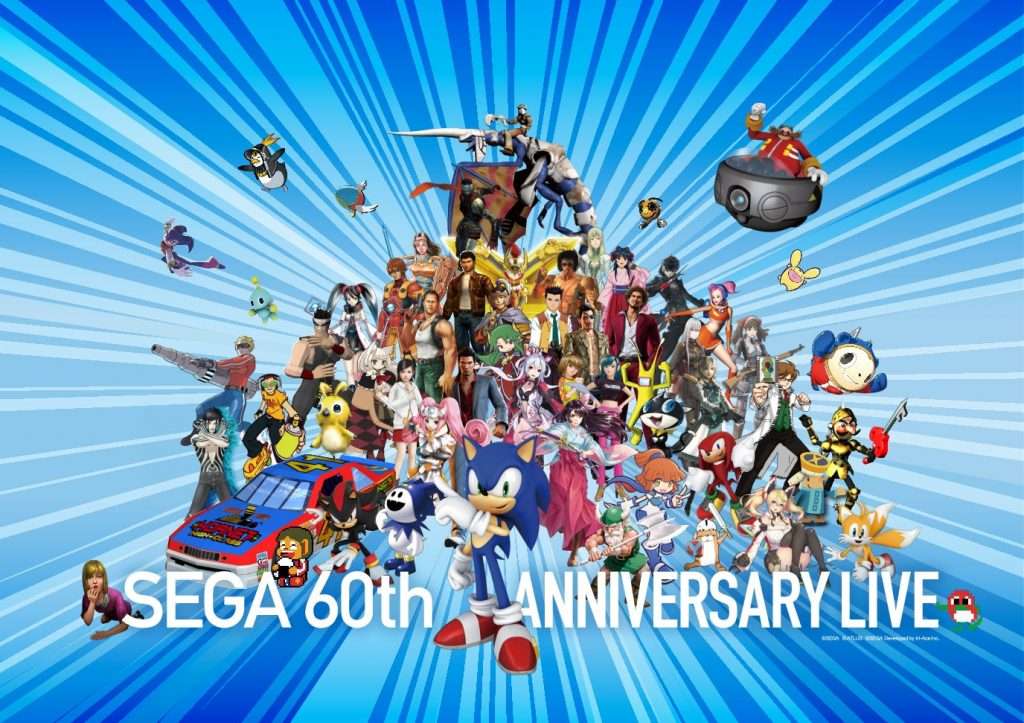