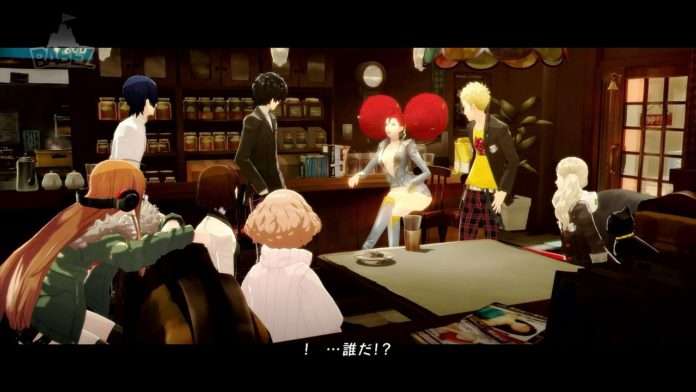 With E3 2019 starting next week on June 11, the Sega and Atlus official lineup for the trade show has been announced.

IRVINE, Calif – June 7, 2019 – SEGA® and ATLUS are ramping up for a packed show filled with unforgettable games and activities to enjoy during E3 2019! Between June 11-13 at Booth #4800 in the West Hall of the Los Angeles Convention Center, E3 attendees on the show floor will be among the first to go hands-on with an impressive line-up of playable video games.

Mario & Sonic at the Olympic Games Tokyo 2020, Playable for the First Time! 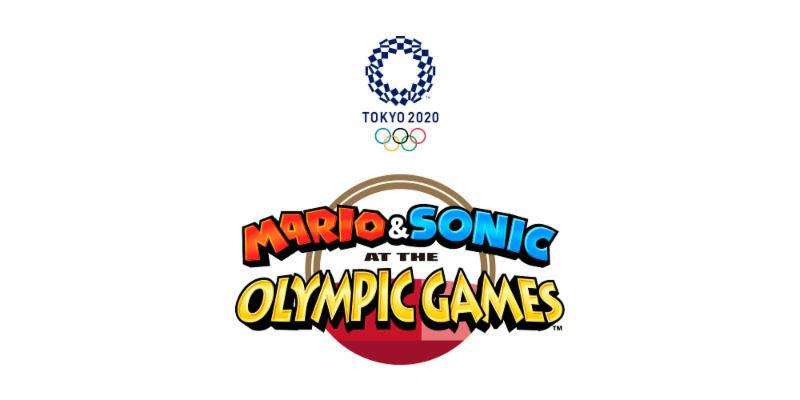 SEGA Genesis Mini Gameplay for Everyone! 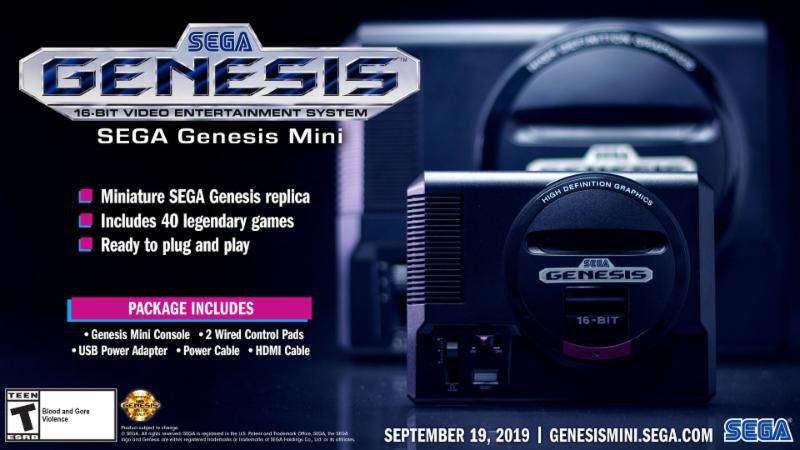 Visitors to our booth will be able to try the SEGA Genesis Mini! Take a seat in our retro-themed corner and play your favorite Genesis titles ahead of its worldwide release on September 19! Seat taken? Well, why not spend some time with our GIANT, functioning SEGA Genesis controller!

E3 attendees can put their strength and stamina to the test with our indoor rock-climbing wall! We’ll also have plenty of swag to pluck from titles like Judgment, Catherine: Full Body, and the hotly anticipated Persona 5 Royal. We’ll even have SEGA Retro T-shirts, and you don’t want to miss your chance to take one home. 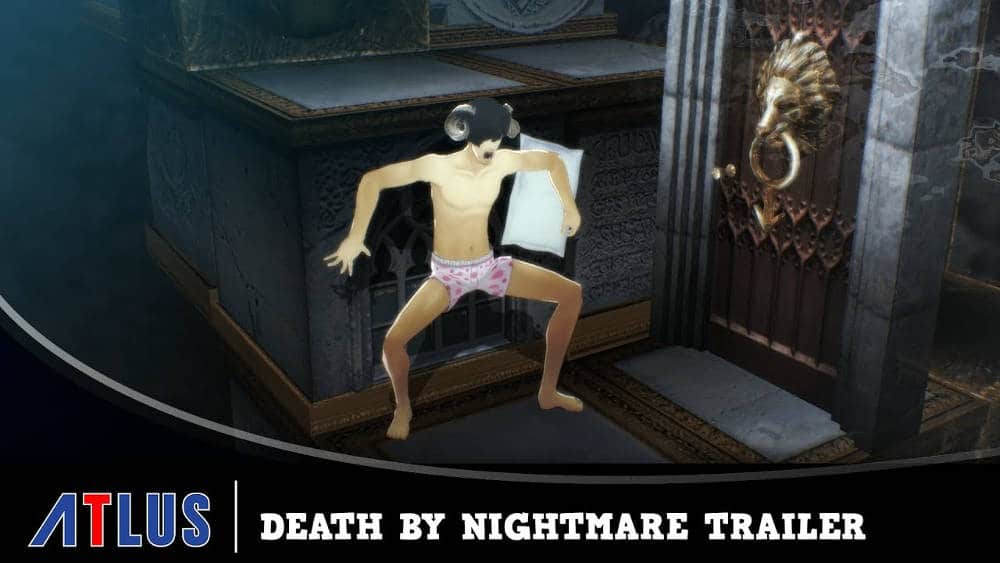 Attend our Catherine: Full Body Experience! Indulge in a more mature side of the expo as you sip on Catherine-themed libations, snap captivating pictures at our photospot, listen to the seductive sounds of our live in-house DJ, and get some one-on-one time with the game at one of our demo stations. We’ll also have some enchanting sheep swag (while supplies last)!

While the event has already been booked up, there will be a standby line at the event. For full event details, location, and opening / closing times, please check the event page.

More Games Releasing this Summer, Playable on the Show Floor! 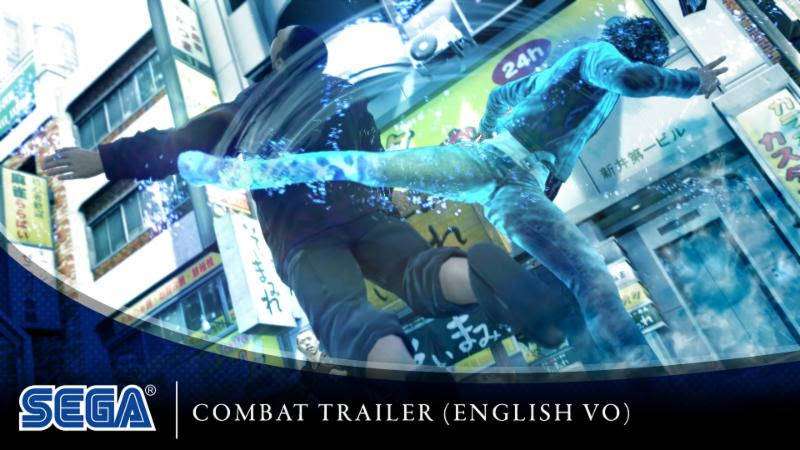 Play Judgment, a thrilling crime drama from the creators of the critically acclaimed Yakuza series that tells the story of private detective Takayuki Yagami and his quest for redemption. Judgment releases right after E3 on June 25!

Next up is Catherine: Full Body, a full-fledged remaster to 2011’s award-winning Catherine packed with all-new branching story paths, improved visuals and gameplay, brand-new music, enhanced multiplayer options, and much more. Those who play the demo at our booth can pick up a sheep-horn headband (while supplies last)! Catherine: Full Body releases on September 3. 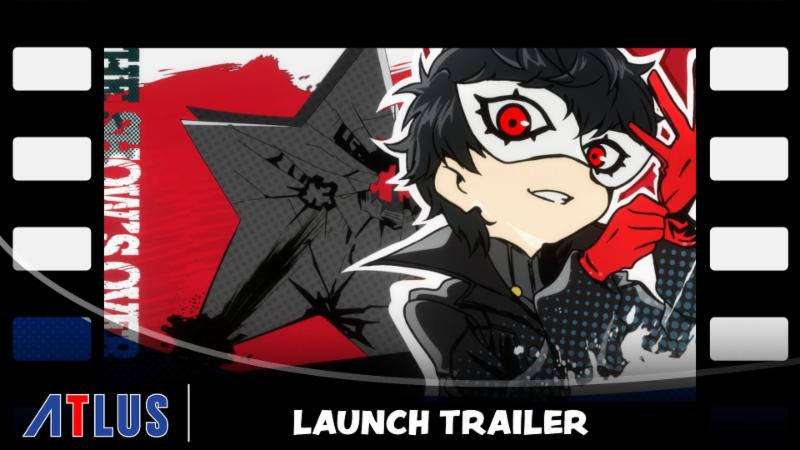 But that’s not all! This is simply a taste of what we have planned for attendees when they stop by our booth during E3. In the meantime, for the most up-to-date information about SEGA, ATLUS, or any of its studios, visit www.sega.com  or www.atlus.com and be sure to follow us on Twitter and Facebook.

Previously, a Catherine: Full Body E3 2019 after-party was announced, which will feature a surprise announcement.

The annual Electronic Entertainment Expo (E3), one of the biggest regular video game trade shows, will take place this year from June 11-13, 2019.