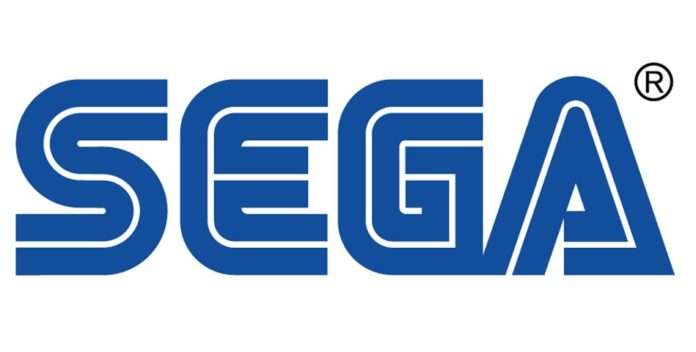 Sega Europe Community & Social Marketing Manager Dan Sheridan has stated in a recent SEGA Central video that Atlus USA acts as an independent entity when it comes to the publishing partners they choose in order to release their games in Europe.

At the start of the video at the 0:38 mark, the following question is asked to the Sega representative:

Are you going to take more of an active role in bringing ATLUS titles to Europe?

The answer is the following:

Sega very much treats Atlus as an independent label, and as a result it’s up to Atlus to choose who they partner with to release their titles. We’re all big fans of Atlus games here at Sega Central, and we’re looking forward to hearing more news on Atlus European releases shortly.

Atlus became very picky about selecting the European publishing partner after it was bought by Sega. It always cherry picked its EU publishing partner based on who offered the highest minimum guarantee on a title by title basis. I noticed that it was very difficult for NIS America to establish an equal-partnership with Atlus.

Despite Sega of America’s publishing duties for Atlus titles, it does not seem that the same relationship will be had moving forward between Sega Europe and Atlus USA titles, meaning Atlus USA will continue to seek publishing partners (who are not NIS America) in order to release their games in European territories.

The upcoming Atlus USA published title in North America that will be releasing in Europe will be Odin Sphere Leifthrasir on June 24, 2016 by NIS America. Shin Megami Tensei IV: Apocalypse, The King of Fighters XIV and Persona 5 have not been announced for a European release as of yet.