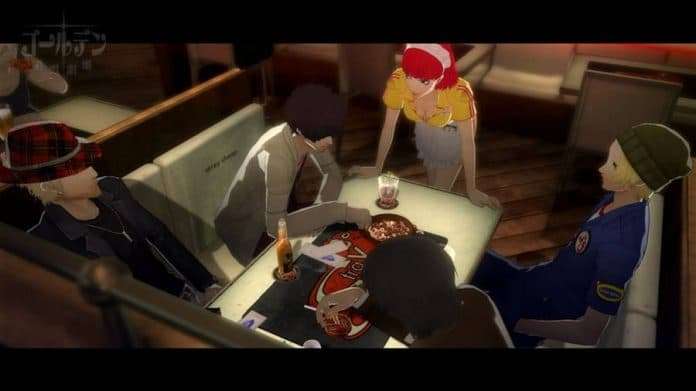 The first modern PC port of an Atlus game was released with Catherine Classic in January 2019, through Steam. Following its release, Sega had stated that they hoped to have more exciting news to share for Sega/Atlus releases on PC in the future.

According to Sega, the decision of a PC ports is one for Atlus to make after considering the satisfactory results from the Catherine Classic release.

More Atlus games could be coming, too, but the ball is currently in Atlus’s court. Catherine Classic saw the developer’s surreal puzzle game come to PC for the first time in January, and it’s performed well. Clark hopes it’s just the first step.

“Everyone’s really pleased with it; we’re pleased with it, it’s performed well and the audience is happy,” he says. “I think for us it was always step one. Let’s launch Catherine, which then gives the IP owners and business owners at Atlus—who are in their first foray into the PC market—the ability to evaluate the success and how that can fit in for their future road map. I’m pleased to say they now have that information, so they’re able to evaluate it. For us it was a positive experience, and hopefully they’ll share that and consider it in their own road map.”