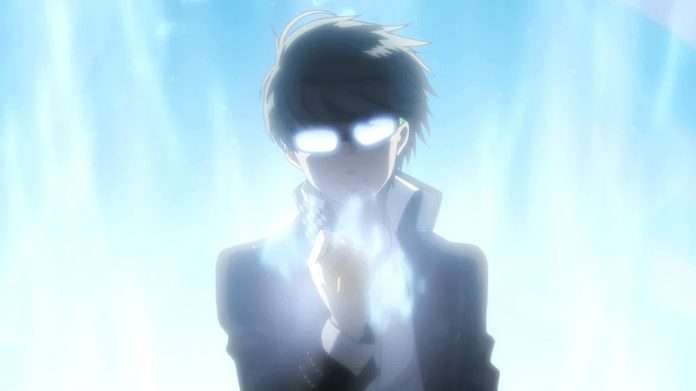 During the video presentation, Sega President & CEO Haruki Satomi discussed Sega’s plans for their “expansion of business roll-out” slide. During this segment of the presentation, Satomi specifically mentioned Atlus and Sega’s desire to work more with the existing library of Atlus titles: 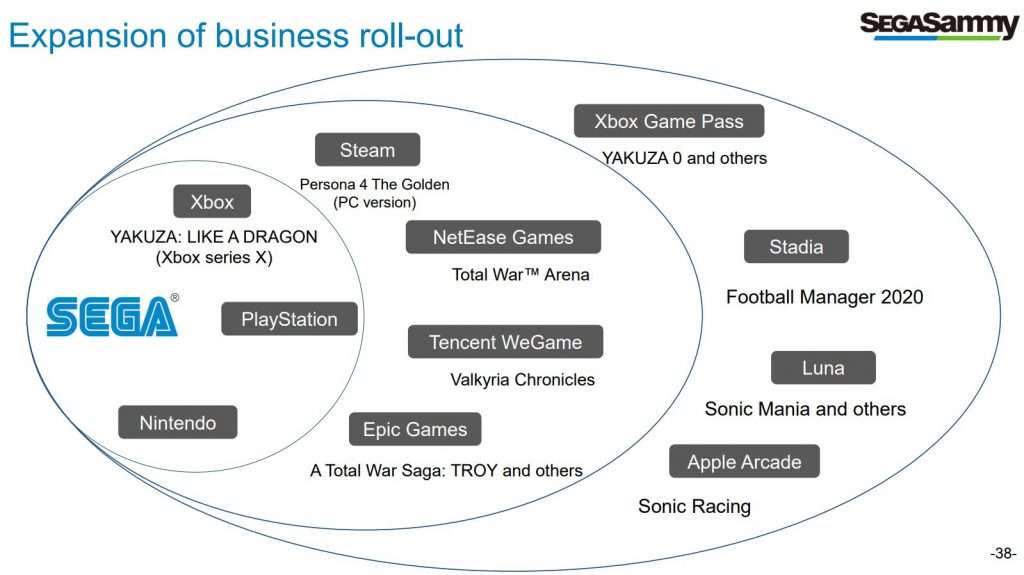 This statement by Satomi is similar to one that was made in August during an investor Q&A regarding Persona 4 Golden‘s surprising success, and the desire to port previously released titles to Steam and other platforms.

After its Steam release on June 13th, Persona 4 Golden had reached over 500k players as of July 10th.