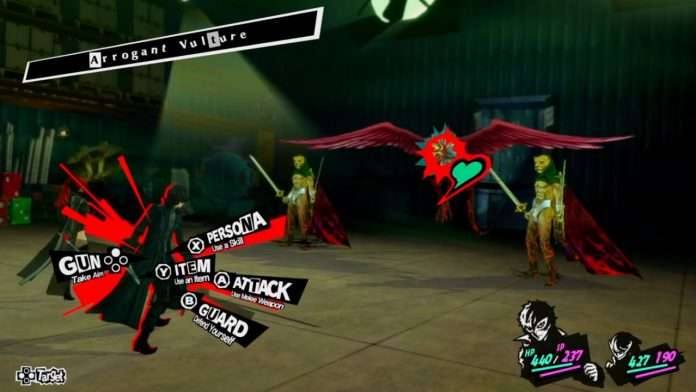 The latest issue of Weekly Famitsu magazine #1767 will include a 30-page feature on the 25th anniversary of the Persona series. Some of the information from Famitsu has leaked, including information on the development of the upcoming remaster of Persona 5 Royal.

Shinji Yamamoto (Atlus producer on P5R Remaster): “We’ve made some very detailed adjustments. We optimized the number of the pieces of debris that blow away for each model. Elements like effects, number of projectiles, etc.

Sega was in charge of the development of the remaster (not just matching the resolution to the console). It was a very meaningful project. Multi-platform development isn’t easy. This was my fist porting project, and I didn’t realize how hard it would be.”

In the past, Atlus has used external help when it has come to ports of their titles. Catherine Classic was a PC port that Sega Europe mainly handled, Catherine: Full Body for Nintendo Switch was Technical Arts, Soul Hackers 2 was Artdink Corporation. The exception to this was the Steam port of Persona 4 Golden which was lead internally, however there was still help from Preapp Partners.

Shigenori Soejima (Atlus Art Team character designer): “The Persona series theme changes with the times. The challenge is how to continue delivering memorable works in the future.”

Wada: “There are actually more things I would like to tell you about future prospects, but I will do my best to unveil them at the appropriate time.”

Wada has also made a statement akin to this in the concert flyer for the “Persona Super Live P-Sound Wish 2022: Crossing Journeys” concert.