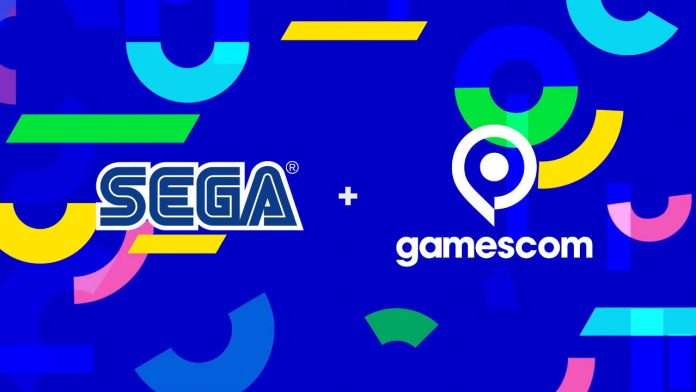 Sega has announced the company’s lineup for Gamescom 2022, the gaming event in Cologne, Germany, taking place from August 24 to August 28, 2022.

To celebrate the 25th anniversary of the Persona series, there will also be several Persona related merchandise on display through Shop Atlus, where fans will be able to obtain a discount code and also take a picture with a life-sized Morgana statue.

Sega has released a trailer for the company’s Gamescom 2022 showcase, which can be seen below. The trailer also specifically highlights Persona 5 Royal, which will be ported to several additional platforms in October.