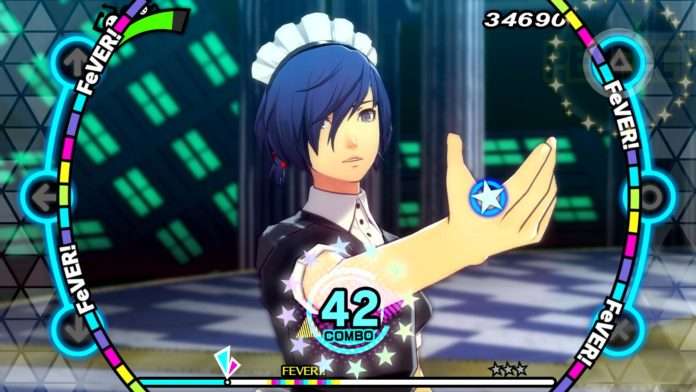 Sega has announced their games lineup for Gamescom 2018—a video game conference taking place in Cologne, Germany from August 21 to August 25—and it includes Atlus’ Persona 3: Dancing in Moonlight and Persona 5: Dancing in Starlight.

The upcoming Persona rhythm games will be playable at the Deep Silver booth. The full list of games there: