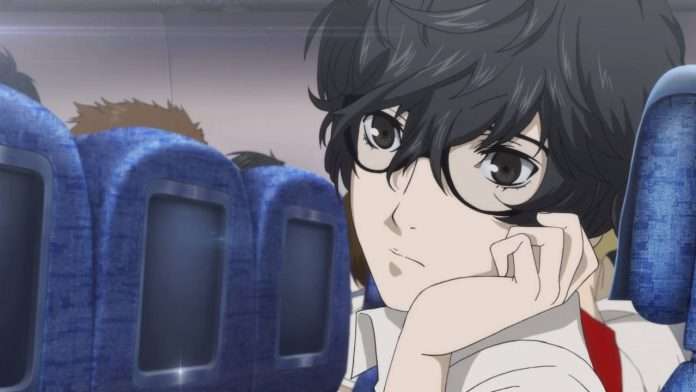 This week’s May 27, 2021 issue of Weekly Famitsu magazine (releasing on May 13, 2021) includes an interview with Shuji Utsumi, Sega’s Chief Strategy Officer and general manager of Asia and Japan Studios. Utsumi also previously worked at Sony Interactive Entertainment, as a manager and a VP of product acquisition.

The subject of global releases within the company came up, as well as what that would mean for Atlus and the Persona series moving forward.

When asked by Famitsu if they are aiming to have a simultaneous worldwide release of the Persona series, for example, Utsumi responds:

A simultaneous release on multiple platforms would be favorable for our titles. Of course, we have to make adjustments on a per title basis, but we want to be conscious of global expansion not only for Sega, but also for Atlus titles as well. Due to the large amount of text, the staff has a lot of work to do, but I believe that if the customers are happy by overcoming these difficulties, then it should be worth the effort.

This response follows previous parts in the interview, where Utsumi discusses Yakuza: Like a Dragon‘s worldwide success, and the importance of global hits at Sega:

In October 2018, Sega Sammy’s annual report included a desire to improve the frequency of releasing their titles simultaneously worldwide, and optimizing the structure of their global deployments and localization to do so.

In December 2019, Persona Team lead Kazuhisa Wada expressed a desire to reveal promotional information for future Persona games worldwide at the same time as in Japan.

The upcoming Shin Megami Tensei V has been announced for a worldwide release this year, which is uncommon for Atlus published titles.

Persona is a wonderful brand with many fans both in Japan and overseas. Sega would like to support Persona even more.