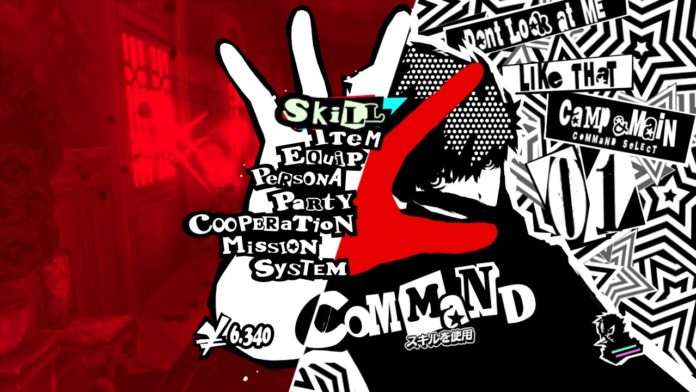 This follows the launch of the official Atlus Japan Persona 5 website in November 2013, the PlayStation Japan product page in May 2015, and the Sega TGS 2015 P5 page in September 2015.

None of the information or media on the Sega product page for Persona 5 is new. The details found on the page are the same as what can currently be found on the official English website for the game (updated in June 2015). 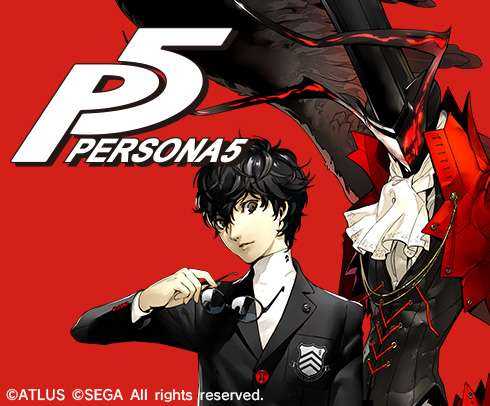 Previously, Sega had featured the game on their Products List since January 2016 with tabs for the PlayStation 3 and PlayStation 4 versions, and it is only now that the game has been given its own dedicated product page on the Sega website.