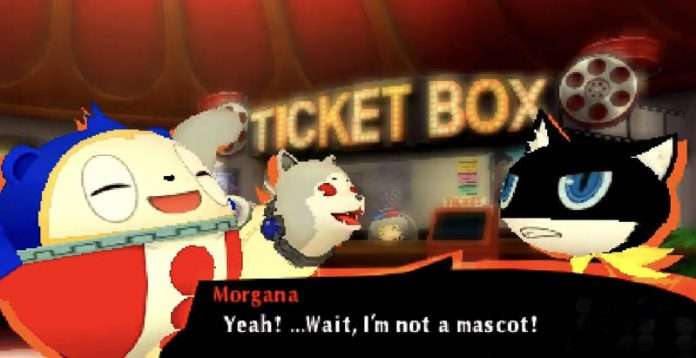 With the upcoming remasters of Persona 3 Portable, Persona 4 Golden, and Persona 5 Royal being released in the future, Sega held a poll—with entrants potentially winning a copy of Persona 5 Royal Remastered—for which character users would like to be friends with the most: Morgana, Teddie, or Koromaru.

The poll was held prior to Tokyo Game Show 2022, from September 1 to September 22. While all the characters were popular without much difference in votes initially, Morgana’s number of votes gradually increased. So, with a total of 7,083 votes, the results are the following: