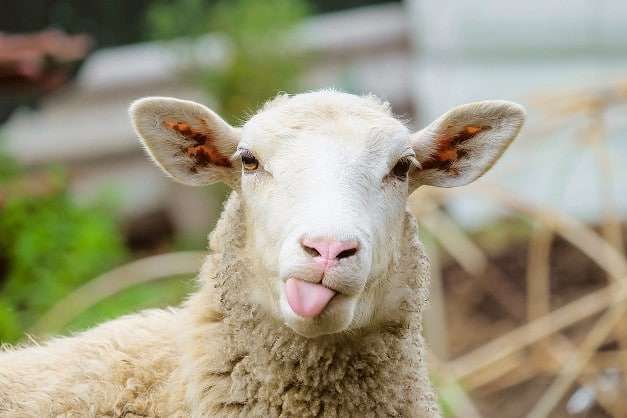 Update (2019-01-07): ResetEra user Hektor has discovered that uploading the sheep images Sega has posted to an image decoder results in hidden codes which function as Steam keys for product activation. The products are all one word, and there will be 8 in total.

These are the ones activated so far:

The Bayonetta product page on Steam has been updated with a mysterious news post by Sega titled “Baa”, featuring the image of a sheep. 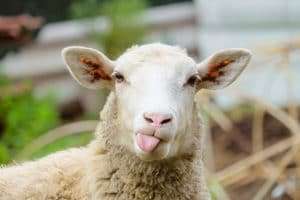 In the past, Sega has used obscure means to tease the May 2017 PC release of the third-person shooter Vanquish, such as updating the PC release of Bayonetta with a single image in the game files.

Update (2019-01-04): The Valkyria Chronicles 4 Steam page has also posted its own news post with a sheep-related image titled “Baaaaa”. 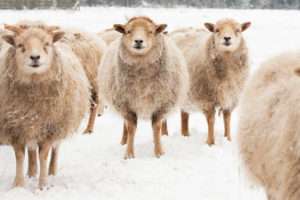 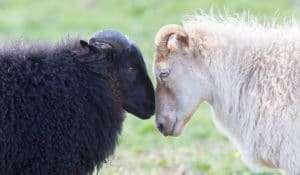 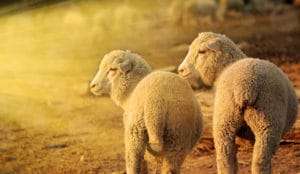 Update (2019-01-07): The Puyo Puyo Tetris Steam page has posted a news post with the following title: “Baa! Wouldn’t it be amaaaaazing if there were something hidden in these sheep pics? Baaa!” 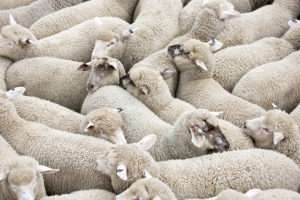 Additionally, Sega Europe has tweeted at Persona Central, hinting that there is a deeper secret:

You need to look a little deeper.

Update (2019-01-08): The Shining Resonance Refrain Steam page has posted a news post with the following title: “Baaaatastic!” The word attached to this image’s product key was “on,” so the currently filled out phrase for 6 out of 8 words is “Get ready for something sexy on…” 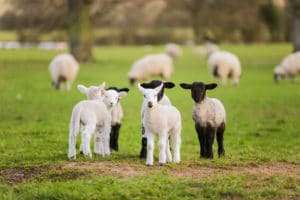 Update (2019-01-09): The Yakuza Kiwami Steam page has posted a news post with the following title: “BAAAAAAAAAAAAAAAAAAAAAAAAAAAAAAA!!!” The word attached to this image’s product key was “PC,” so the currently filled out phrase for 7 out of 8 words is “Get ready for something sexy on PC…” Tomorrow should be the last update. 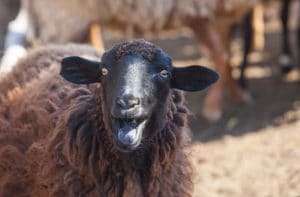 Update (2019-01-10): The Vanquish Steam page has posted the final sheep tease with the title: “The early sheep gets the BAAAA!” The final word attached to this image’s product key was “Catherine Classic – Teaser – TODAY!”, which was later changed to “TODAY!” Subsequently, the official announcement for Catherine Classic was made. 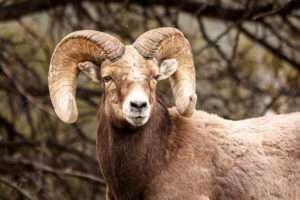 It was discovered last month that “Catherine Classic” had been rated under Australian Classification by Sega Europe. With Catherine being a game prominently featuring sheep, it’s speculated that this cryptic news post is a tease towards this release.

Relatedly, the ESRB rating for Catherine lists “Windows PC” as a platform for the game. It is uncertain how long this platform has been included in the list for the game:

Catherine: Full Body is the upcoming remake of the original puzzle action game “Catherine,” which was released in 2011 for the PS3 and Xbox 360. Full Body will be released in Japan for PS4 and PS Vita on February 14, 2019, and it was announced for English localization in December 2017.