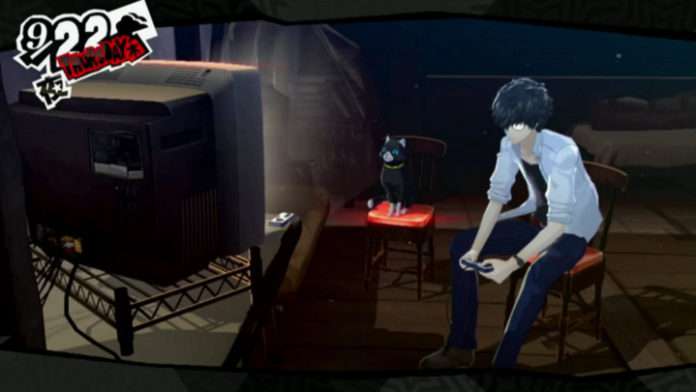 Following Sega Sammy’s acquisition of Index Corporation (which owned Atlus at the time) in November 2013, and the separation between the Index and Atlus brands in April 2014, Game Informer reports that Atlus USA games will be published by Sega of America in the future as the acquisition of Atlus has been completed.

Essentially, nothing from the end-user point of view is changing. The Atlus brand will remain intact and visible. Sega says that it and Atlus will still act independently.

However, Sega does discuss how its acquisition of Atlus has positively impacted its own operations. “Since Atlus U.S.A.—renowned for the award-winning Shin Megami Tensei, Persona, and Etrian Odyssey franchises—integrated with SEGA of America, the ATLUS expertise has allowed SEGA to localize and publish popular Japanese titles in the west, including the Yakuza series, Project DIVA series, and more,” the company says.

Additionally, Sega has named Ivo Gerscovich as the new head of the Sonic brand and its related businesses in North America, Europe, the Middle East, and Australia. Gerscovich will serve as the Sonic chief brand officer and senior vice president of Sega of America.

As the quote above states, the purpose is for Sega and Atlus to still act independently, but that a concentrated localization/publishing effort will benefit both companies.

According to Atlus USA PR Manager John Hardin, this change will not affect the branding of the Atlus logo on future game boxes:

@DRAGONLORD1200 not even that. It's all back-end stuff.

Additionally, GameSpot reports the following from the related press release:

Sega says the change is “to simplify business accounts” and unify the publishing arms of each; it also claims that no video games or other products will be affected by this.

Sega adds that since integrating Atlus USA into its business, Sega’s been able to localize games such as Yakuza 5 and Hatsune Miku: Project Diva F. Atlus CEO Naoto Hiraoka says working under Sega has been beneficial for both companies.

“After nearly a year working under the Sega Games division, both Sega of America and Atlus USA have thrived and released a combined total of 23 game products,” said Hiraoka. “Between Atlus’s ability to localize and release Japanese video game products efficiently and the strength of Sega of America’s reputation as a leading publisher in the industry, the situation could not be more symbiotic for both companies.”