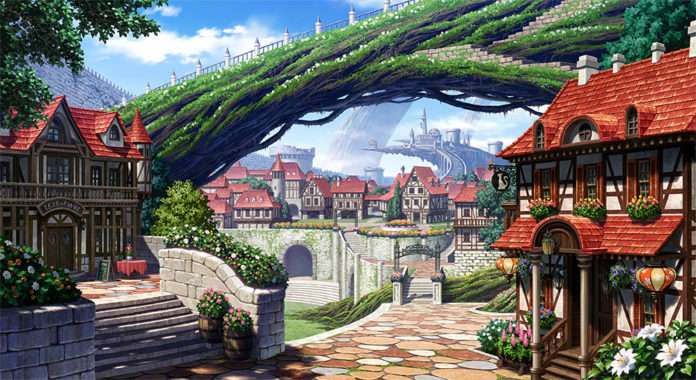 Following the previous Atlus game—Shin Megami Tensei IV: Apocalypse—shown on the January 2016 edition of the monthly Sega Raw live stream, Etrian Odyssey V: The End of the Long Myth will be featured in this month’s episode on April 25, 2016.