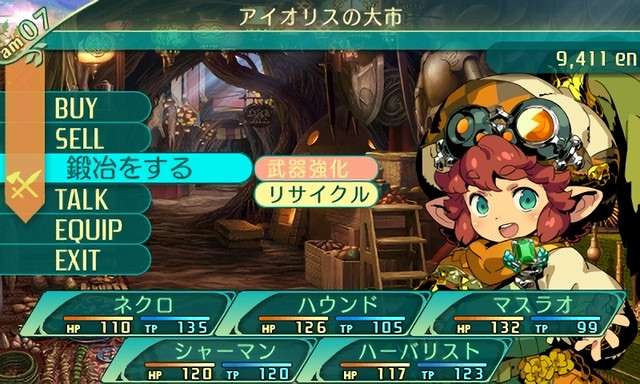 Etrian Odyssey V: The End of the Long Myth will be featured in this month’s episode of the monthly Sega Raw live stream, on May 31, 2016.

This follows the April 2016 edition of Sega Raw, which also featured the upcoming dungeon crawler RPG.

The previous episode can be seen below, with the Etrian Odyssey V segment starting at time stamp 10:25.