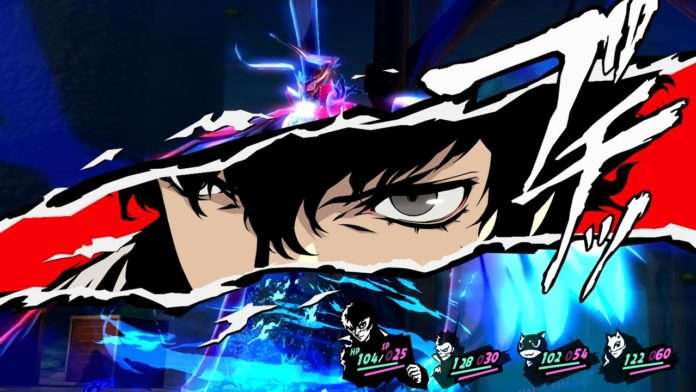 Persona 5 will be featured in this month’s episode of the monthly Sega Raw live stream, on August 23, 2016.

A gameplay demonstration showing off the start of Persona 5 and combat will be played on the stream by an editor of Dengeki. During the program, a number of questions from the audience will be answered, as well. 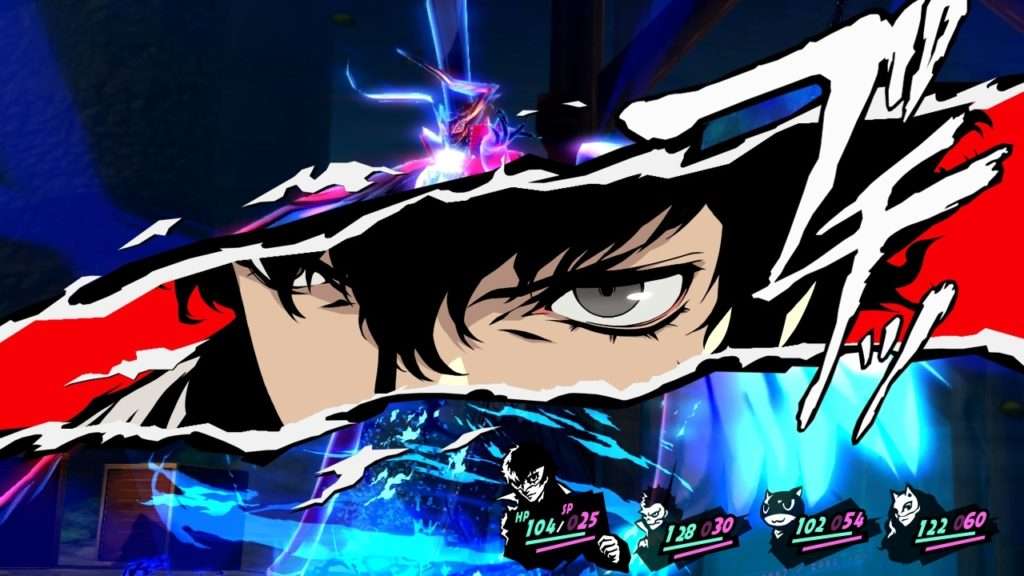