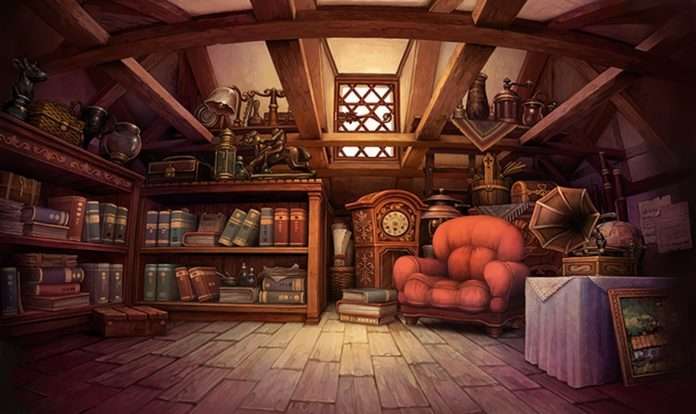 Odin Sphere Leifthrasir was previously featured on the July 27, 2015 edition of Sega Raw, alongside Persona 4: Dancing All Night.