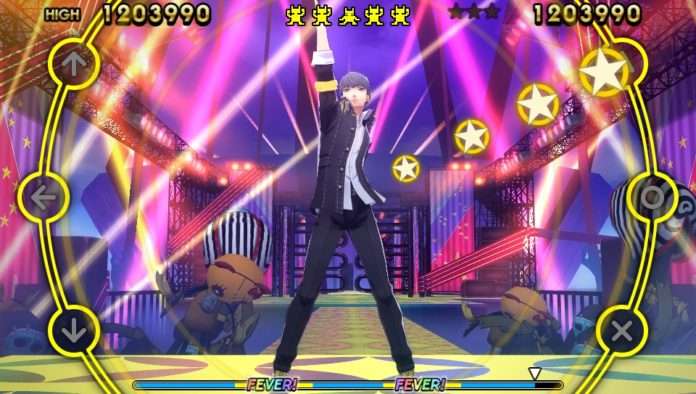 Famitsu has announced that Persona 4: Dancing All Night will make an appearance during the “SEGA Raw” live broadcast on June 22, 2015.

Happening just a day before the Persona 4: Dancing All Night pre-launch stream, it has been announced that new footage of the PlayStation Vita rhythm game will be shown on the latest episode of SEGA Raw, which will take place on June 22nd at 8:55 PM JST (7:55 AM EDT).

The hosts of the Persona Stalker Club talk show, Mafia Kajita and Tomomi Isomura, will make appearances during this live stream, as well.

“SEGA Raw” is a monthly talk variety show similar to Atlus’ Persona Stalker Club, where upcoming Sega related projects are discussed and featured. The live show is hosted by the director of the Yakuza series Toshihiro Nagoshi, with TV personality and fashion model Ayana Tsubaki.