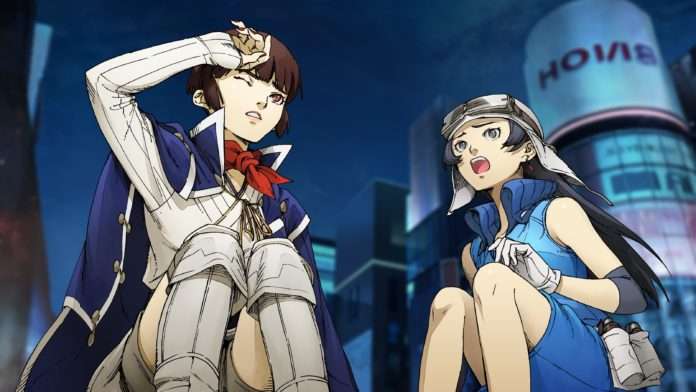 Shin Megami Tensei IV Final was previously featured in its own segment during the November 2015 episode of Sega Raw.