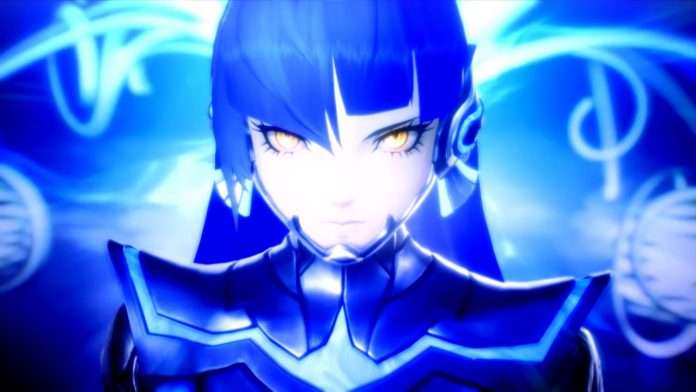 During the Sega Sammy Management Meeting 2021 on December 14th, the company discussed the company’s past, present, and prospective future performance with investors. Part of this presentation included details regarding Atlus games. 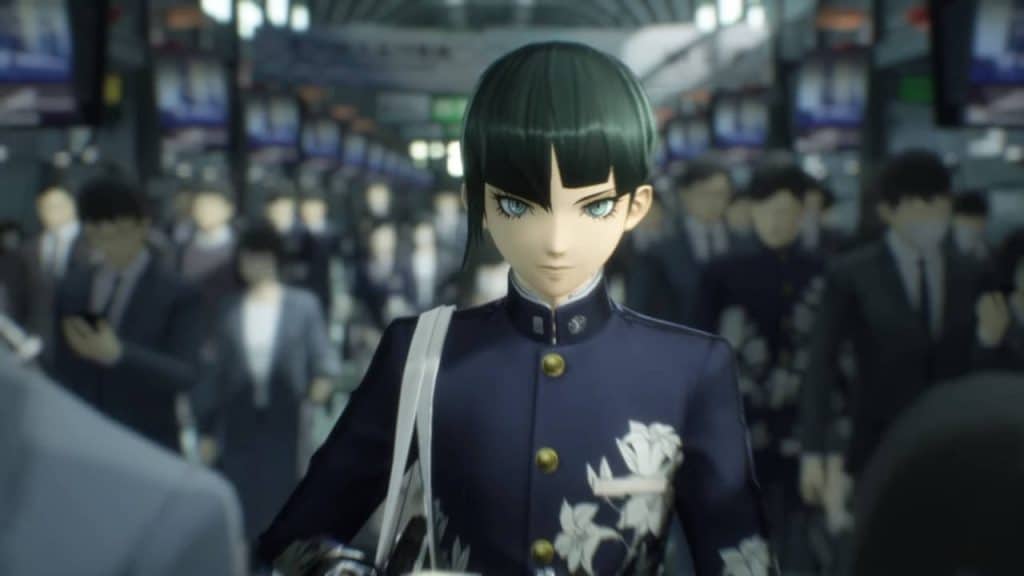 Among all of the titles released this year, Sega singled out SMT V as selling well with the following statement:

At this point, the marketing of each title has been very successful and the sales status of “Shin Megami Tensei V”, which was just released recently has been quite good.

During its opening week, SMT V topped sales charts in Japan with 143k copies sold. It proceeded to have a successful release in the United Kingdom, and subsequently achieved the most dollar sales during the launch month for a Shin Megami Tensei game in the United States of America. 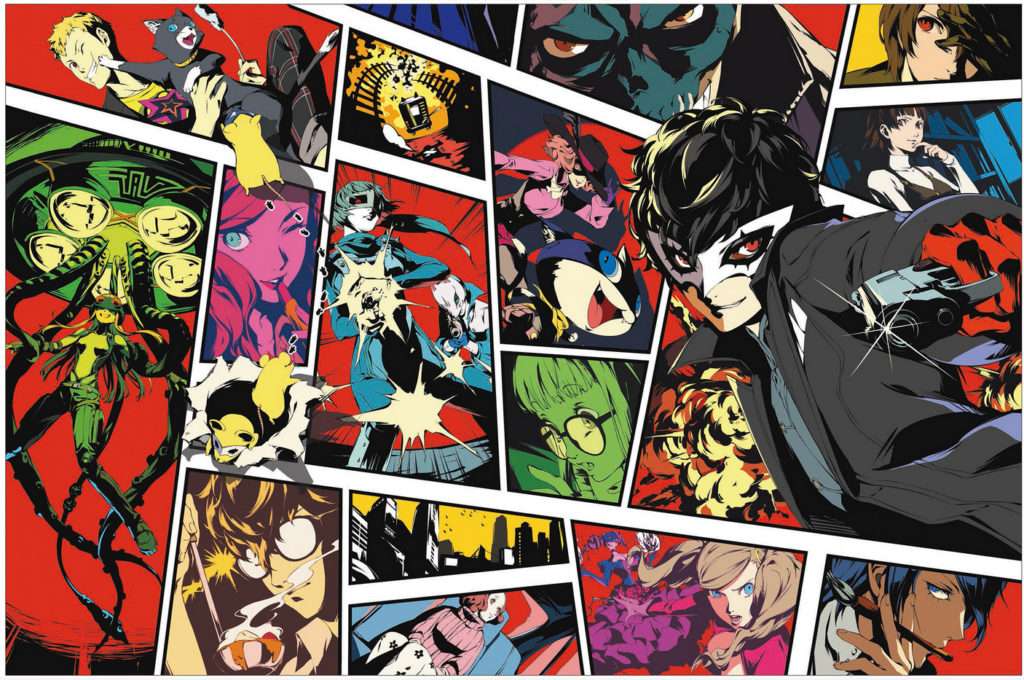 Regarding the point to grow existing IPs into global brands, Sega highlighted the following strategy, which includes Persona. 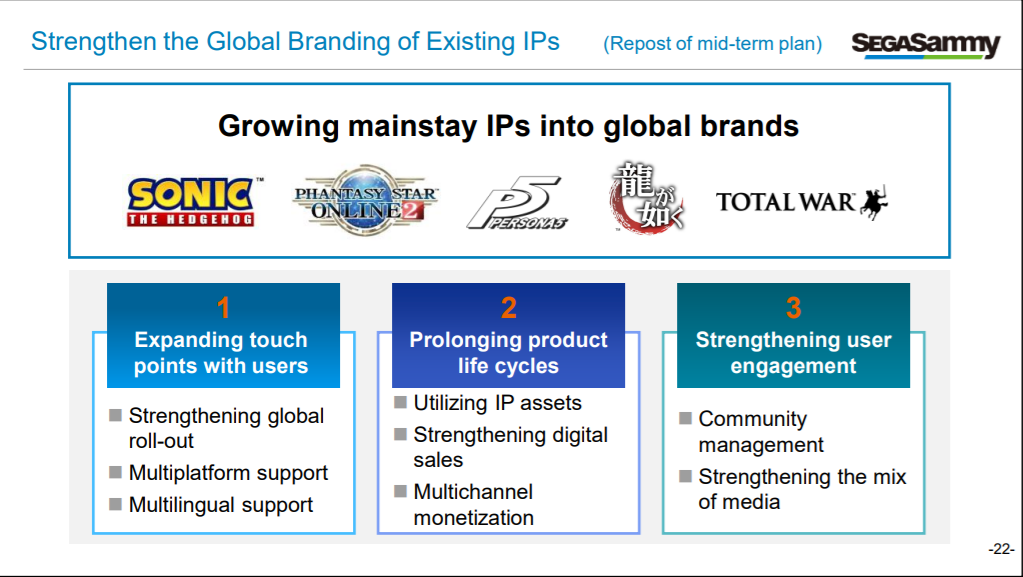 This falls in line with previous statements made by Sega regarding the increasing importance of simultaneous global marketing and releases. The importance of releases on more platforms was also recently highlighted after the successful release of Persona 4 Golden on Steam, which convinced Atlus to release Persona 4 Arena Ultimax Remastered on more platforms than originally envisioned.

For the Persona series, Sega had the following to say:

For Persona, we are proceeding the media mix roll-out, and [concerts] and animations are drawing a lot of great reviews. We would like to increase our revenue by creating various touchpoints and enhancing user community.

In other words, Sega is happy with the expansion of the Persona series into forms of media other than video games, and they will continue as they have, with an increased focus on involving the community.

Additionally, during the investor Q&A for this presentation, the following question was asked:

Q: Is there any other SEGA owned IP that could take strategic IP roll-out similar to Sonic?

With Sega answering the following:

As for the potential other than Sonic IP, in terms of licensing and merchandising, IPs which we are receiving a lot of offers at the moment, are Persona and Project Sekai. I think we can continue to further roll-out aggressively for these IPs in the future. However, we don’t expect they will grow to the IP that can reach to hundreds of millions of people, at the similar scale with Sonic, at this moment.

The Persona series is one of Sega’s IP that is receiving the most requests for licensing and merchandising, however the company doesn’t believe that it will grow to reach the masses that the Sonic IP does soon.

During the presentation, Sega Sammy outlined titles to be released in or after 2022. This included a formal mention of Project Re Fantasy.

Beyond the next fiscal year, we are preparing many major titles, such as “SONIC FRONTIERS” and “Company of Heroes 3” which we have just introduced, “PROJECT Re FANTASY”, a totally new RPG title by ATLUS first in a long time.