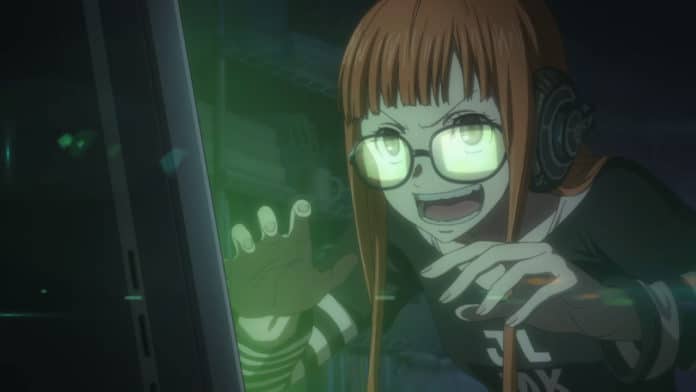 Catherine Classic has been released for the PC, as the first Atlus developed release on Steam.

PC Gamer has received a statement from Sega that, following this, they have a desire to announce more news for Sega/Atlus releases on the PC in the future.

“We hope to have more exciting news to share from Sega/Atlus in regards to publishing on PC in the future,” says Sega.

Sega also issued a statement regarding why Catherine was now being released for the PC:

“We wanted to give the PC audience the opportunity to experience Catherine for the first time as it was originally released,” Sega tells us. “And Catherine Classic is the perfect way to accomplish that goal.”