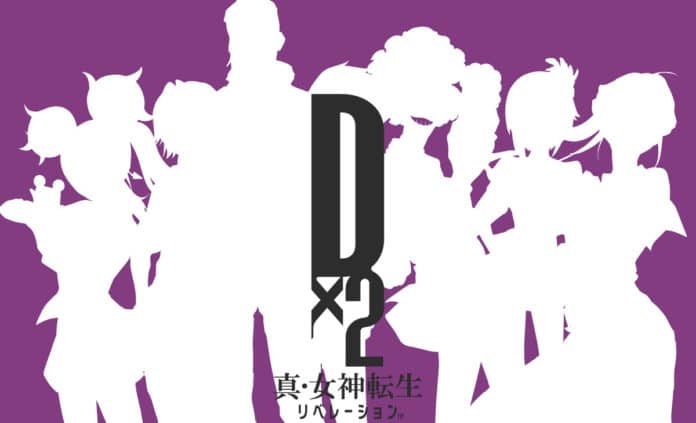 The current lineup of game titles listed on the Sega TGS 2017 website:

Additional games that will be shown off at the Sega/Atlus exhibitor booth at TGS 2017:

The official TGS 2017 page for the upcoming iOS and Android SMT game reveals a bit more about Dx2 Shin Megami Tensei: Liberation. Its release date is set for this year, in 2017, and it will be a free-to-play mobile game with in-app purchases.

Other Atlus merchandise sold at the Sega booth includes new merchandise featuring Jack Frost, as well as previously released goods such as at the “Persona 20th Festuval” and the “Persona Sound Bomb 2017.”

Tokyo Game Show 2017 starts on September 21st and lasts until the 24th. Prior to that, SCEJA will have their annual pre-TGS conference on September 19th.