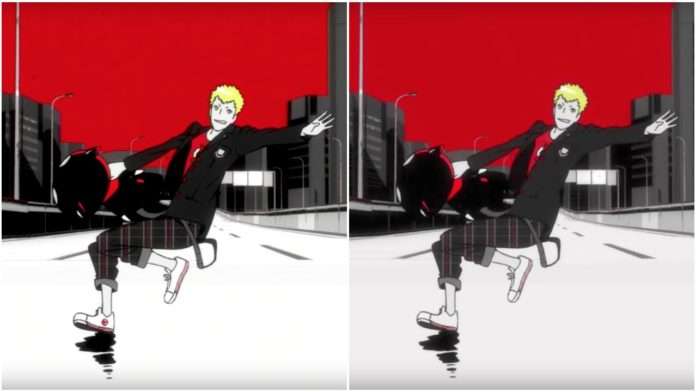 Last Thursday, it was announced that the Korean version of Persona 5 would be releasing  on June 8th. PlayStation Korea had released the opening cinematic for the upcoming version of the game and, from it, it was discovered that a minor alteration was made. 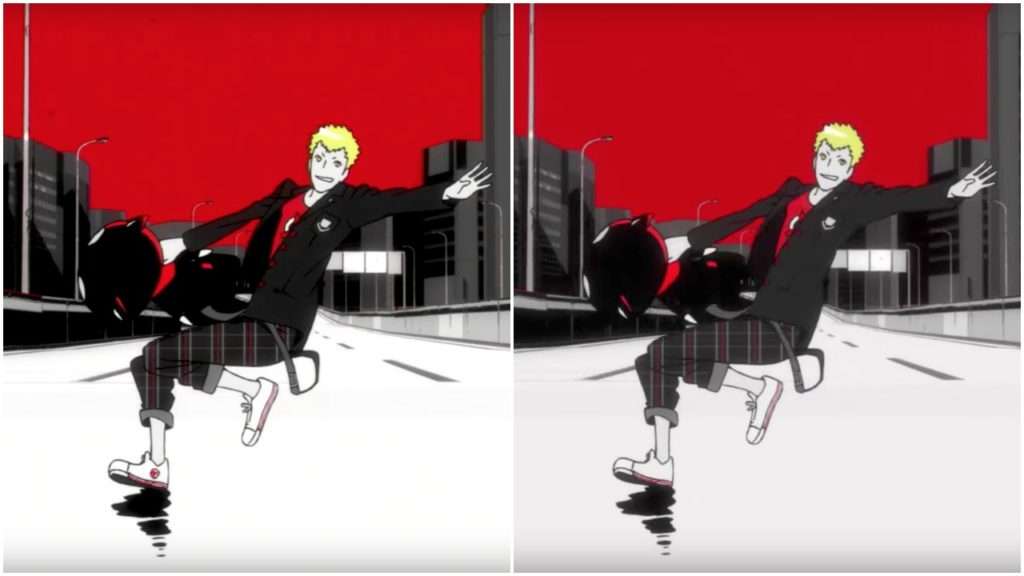 On the left side of the above image—from the North American and Japanese opening of Persona 5—Ryuji Sakamoto’s school uniform shoes can be seen sporting imagery of the Rising Sun Flag. On the right side—representing the Korean opening of the game—this imagery has been removed.

Kotaku previously reported about how, in 2016, some South Korean fans were unhappy with the Rising Sun Flag’s depiction on Ryuji’s shoes due to history between Japan and South Korea:

Due to the flag being used by the Imperial Japanese military and Japan’s actions during World War II, many Koreans, whose country had been oppressed under Japanese rule, and Chinese find the flag to be offensive. Because of this, the use of the flag is considered to be controversial.

Sony Interactive Entertainment Korea had mistakenly uploaded the unaltered version of the opening to their YouTube channel on May 19th. They told IT Media that this was an accident, and that this wasn’t the Korean version’s opening. That opening had already been modified out of consideration for South Korea’s Persona fans.

As pointed out in the comments, this change was also made to the Asian version of Persona 5 released in China back in March 2017: