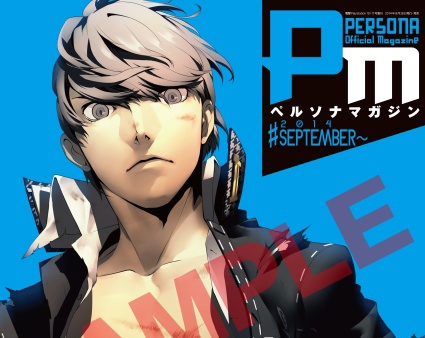 On the recent Midnight Channel Live that took place on July 19 in Japan at midnight, the cover for the September issue of Persona Magazine was revealed.

The #September issue of PM will be released on August 28, along with the Japanese release of Persona 4 Arena Ultimax. The magazine will include an exclusive product code for a P4AU online lobby avatar of Aigis -P3 version-. 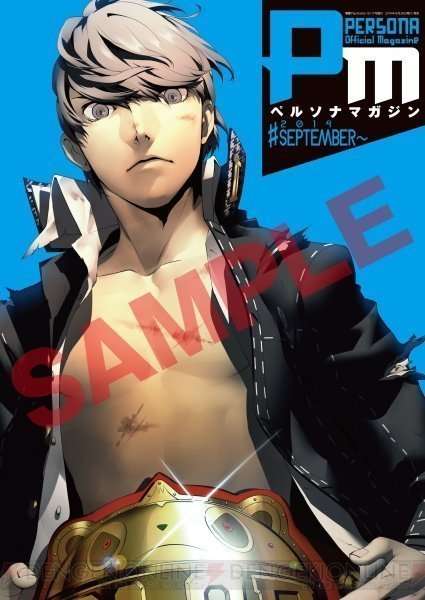 Volume 573 of Dengeki PlayStation, released on August 28, will also contain an exclusive product code for P4AU which will consist of alternate colors for characters.

Finally, the #September issue of Persona Magazine will have a feature on the Persona 4 Golden anime.