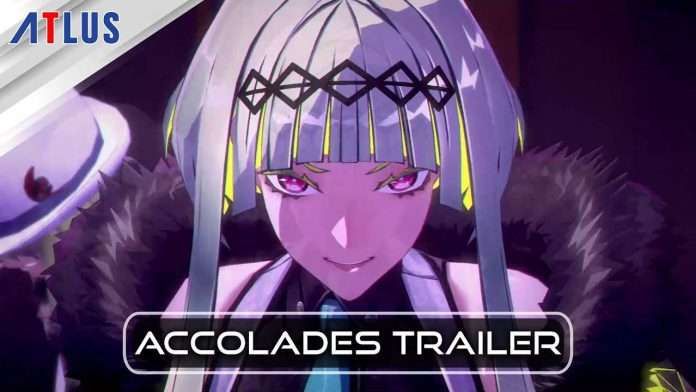 Atlus has released an accolades trailer for Soul Hackers 2, following, highlighting some of the praise the game received.

Atlus has also released an overview of the company’s Black Friday sales:

In addition to the Black Friday deals on popular ATLUS titles, fans can get up to 40% off on select, officially licensed merchandise on Shop Atlus. Sale begins November 25, visit https://shopatlus.com/.

Soul Hackers 2 recently received an update featuring a number of quality of life changes, as well as new demons.