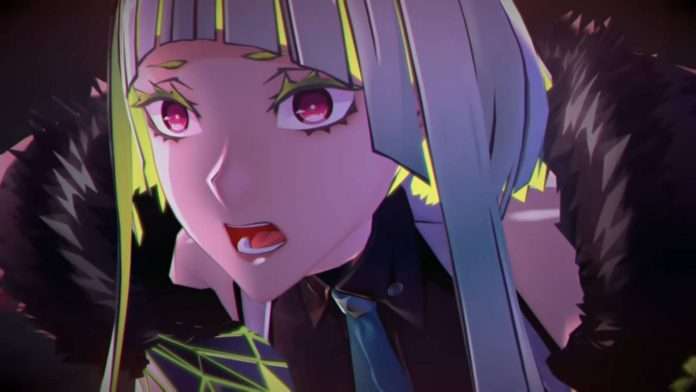 One of the questions from the investors asked about the performance of Sega’s new titles during this fiscal year’s second quarter (June, July, August 2022), to which Sega discussed the recently released Soul Hackers 2.

Q: Please tell us how you evaluate the situation of new titles released in Q2.

A: Although “Soul Hackers 2” is currently struggling to reach the expected sales level, we believe that it is a title that can be sold over the long term, so we will continue to update the game in the future with the aim to expand sales.

“Two Point Campus” is compatible with multiple platforms, including subscription services, and has achieved a record number of users and user evaluations, however the sales volume is weaker than expected. We will aim to expand sales in the same way because of the game’s high quality and the high user feedback.

Soul Hackers 2 debuted with 52k physical copies sold in Japan, at number 11 in the United Kingdom sales charts for its first week on sale, and ranked 15th for the August 2022 NPD sales results.

In line with the company’s goals to increase the game’s sales, an update for Soul Hackers 2 was previously announced for early November 2022, including several quality of life additions and new demons.

Editor’s Note: Typically, Sega is either satisfied with the sales of Atlus games or they surpass the company’s expectations, so an Atlus game underperforming for the company is unusual. Soul Hackers 2 is the project that the Tokyo Mirage Sessions #FE and Encore team moved onto, games which had also underperformed. 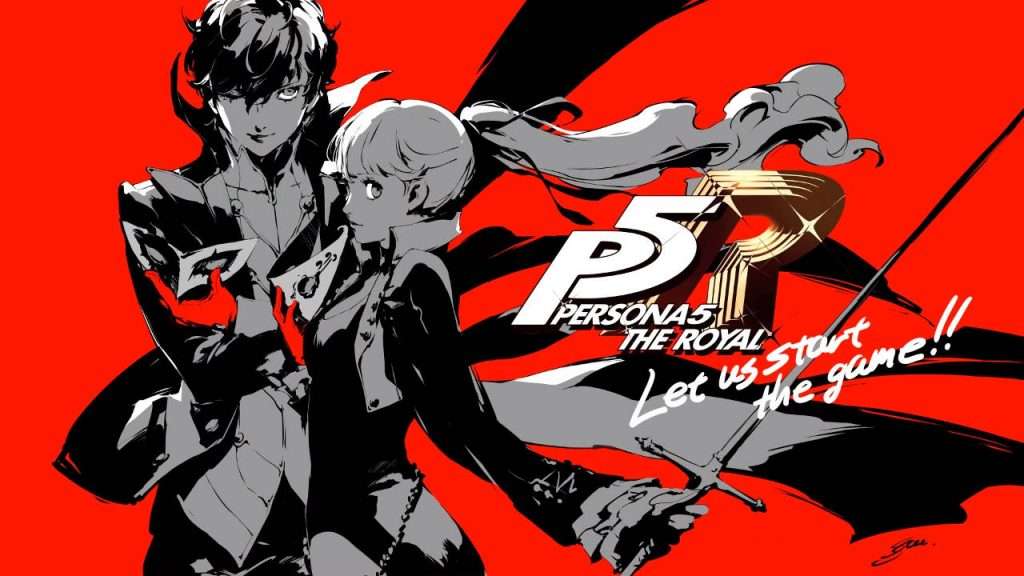 As part of the Q&A, an investor also asked about why the remastered release of Persona 5 Royal’s critical reception was so high.

Q: Please tell us why “Persona 5 Royal’s” Metacritic score is so high.

A: I think it is largely because it’s a remastered title and it was highly rated in the first place. We believe that we were able to remaster the game to a high level that would satisfy even the core fans of the game for PC. Particularly, the Meacritic score has received the highest evaluation on the PC. Sega also believes that remastering these Atlus titles in between projects was a good thing from an efficiency standpoint.