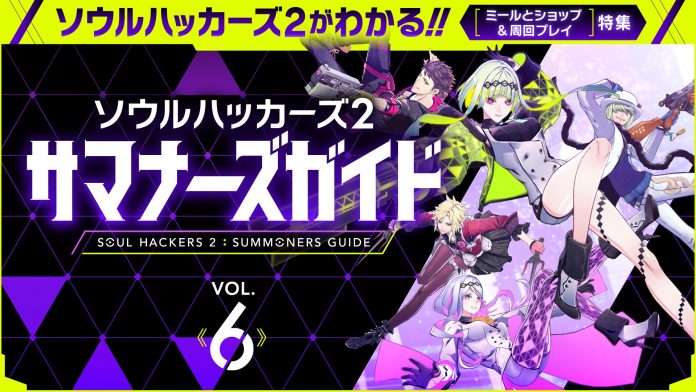 Atlus has announced that the sixth entry in the “Summoners Guide” video series for Soul Hackers 2 is set to release tomorrow, on July 19 at 8:00 PM PDT / 11:00 PM EDT / Other Time Zones.

In this sixth installment, Ringo will be introducing the safe house and the meals you can enjoy there. Additionally there will be information about shops and new game + elements.