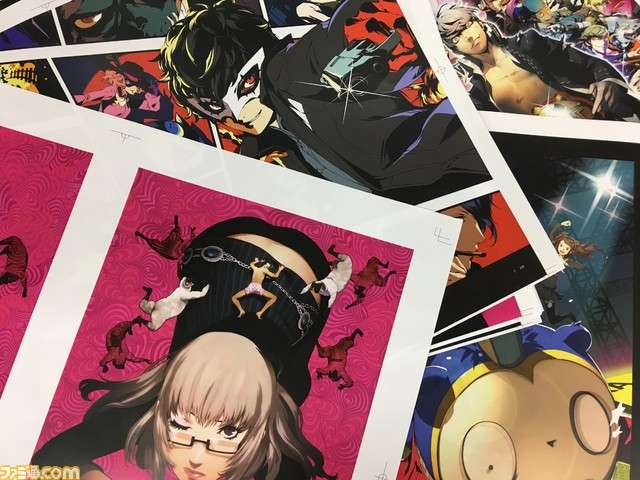 A second volume of Atlus character designer Shigenori Soejima’s artworks has been announced for release.

The book is being worked on under full supervision by Soejima and the art team.

The cover illustration will be Soejima illustrated, and will be revealed at a later date.