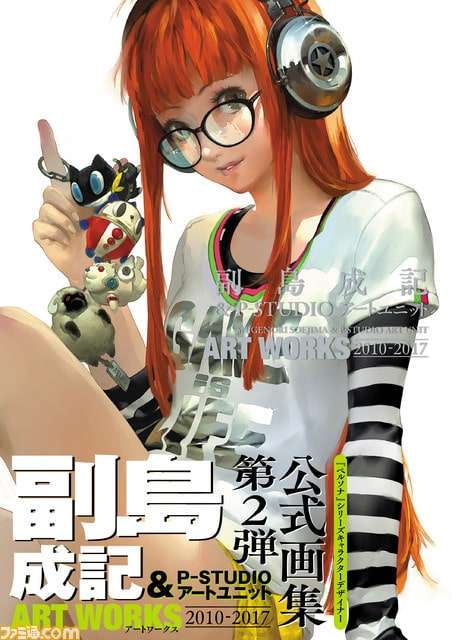 Update (2018-02-27): Post updated with final version of the cover art in high resolution, via Amazon Japan.

The book will include more than 140 illustrations previously published in books, magazines, guest contributions, official Twitter accounts, live drawings, and more. Additionally, an exclusive interview with Soejima will be included.

A deluxe edition was also announced for sale on the Atlus D Shop, featuring a B2-sized tapestry of the cover illustration and four acrylic pins featuring Koromaru, Teddie, Morgana and a Sheep from Catherine.

The cover illustration features a completely brand new drawing of Futaba Sakura from Persona 5, by Soejima. The art book itself has been completely supervised by Soejima and the 2D art team at P-Studio.

All standard book pre-orders on ebten will receive an A4-size clear file of the cover illustration. 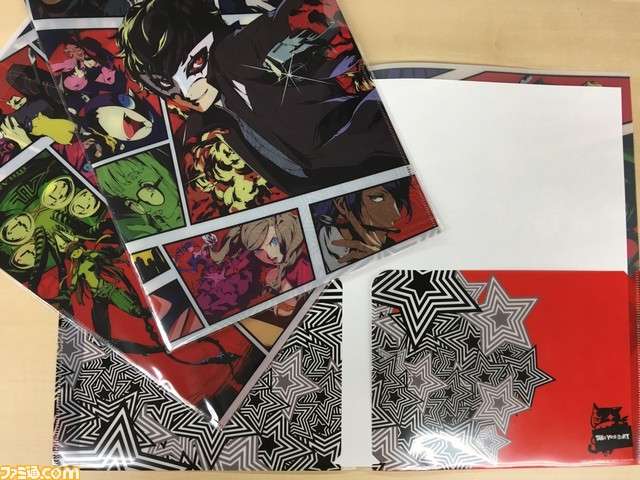