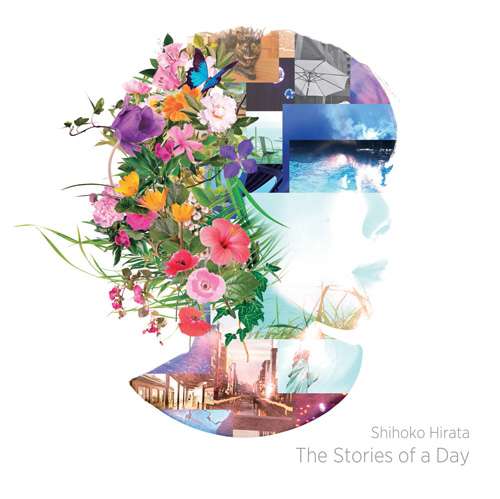 The Persona 4 vocalist Shihoko Hirata has announced her first solo album, “The Stories of a Day,” which will include bonus tracks from the Persona 4 anime adaptation.

“The Stories of a Day” will release on September 30, 2015, and consist of 10 songs and three bonus tracks. The lyrics in Hirata’s first original full-length album were written by herself, and she was behind the design of the album’s cover art.

As the title implies, the concept of the album is about Shihoko Hirata’s daily life.

The first of the three bonus tracks is “The Radio Show” by Lotus Juice, another Persona series vocalist. The two others are the opening and ending of Persona 4 the Animation: respectively “sky’s the limit” and “Beauty of Destiny.”

The Stories of a Day [songs]

The HMV Japan listing has gone up accordingly.

Shihoko comes from a very musically influenced background. From age 6 to 17 she learned to play classical piano. From age 12, she was introduced to 70s and 90s soul music, and began singing. In college, she joined a band and seriously began to get into music. In 2002, she attended the “Soul Bird Musical School” to learn gospel. Shihoko began voice training at another music school in 2003. She studied under her vocal teacher, Mineko Yamashita. Today, Shihoko tours with the Persona Music Band and performs live around Japan.

As announced on July 10, Shihoko Hirata will be performing in the upcoming Persona Livehouse Tour 2015 concerts, before the release of her album.