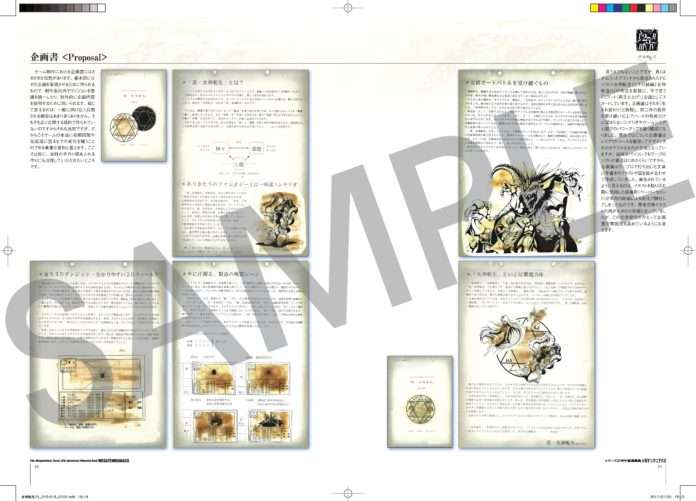 As previously announced, the 25th Anniversary special edition of Shin Megami Tensei: Strange Journey Redux will include a 208-page book looking into the history of the Shin Megami Tensei series. Included in this book will be previously unreleased development content such as planning documents.