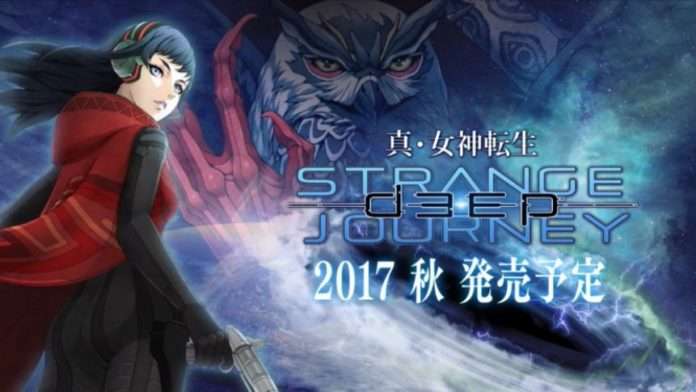 The remake of the original DS RPG, released on October 8, 2009, will be a more refined version of the game with additional elements such as cutscenes, an opening animation, voice acting, and more. Gameplay refinements will include the ability to save at any time while exploring a dungeon.

There will be a new character called Alex (voiced by Megumi Han), who is tied to the game’s new ending path.

This was shown during the Atlus Announcement 2017 (Spring) live stream.

The official website for the game has been opened.

More details for the game will be revealed in the March 30, 2017 edition of Weekly Famitsu magazine.

This game was originally teased in January, alongside the announcement of the “SMT HD Project.”