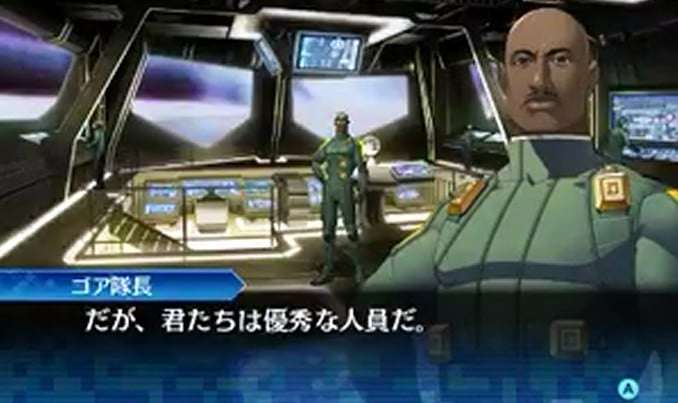 Commander Gore is the leader of the Schwarzwelt Investigation Team, and he is voiced by Unshō Ishizuka.