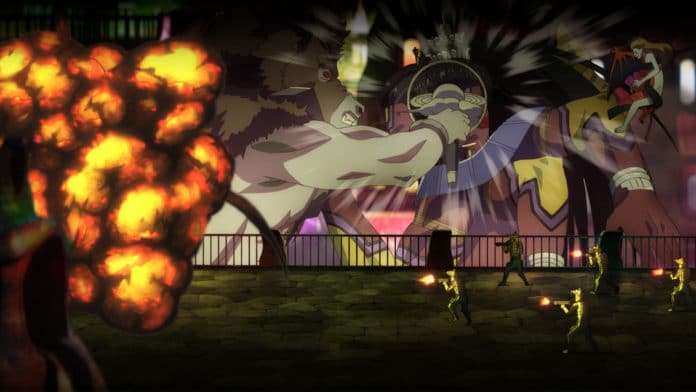 Following the first screenshots released last week for the SMT: Deep Strange Journey 3DS remake, Atlus has updated the official website with an overview of the game, screenshots and character artwork.

The information has been translated via Gematsu:

20XX AD… It suddenly appeared in the Antarctic!

Environmental destruction and ethnic conflict… on a future earth where various problems still haven’t been solved, it suddenly appeared.

Schwarzwelt, the ruined land that appeared in the Antarctic, continued to expand while swallowing everything on the earth into nonexistence. This appears to be how the history of mankind will meet its end…

Hoping for humanity’s survival, a Strike Team is sent to this mysterious land. However, the things they witness… will reveal the terrible truth of Schwarzwelt. 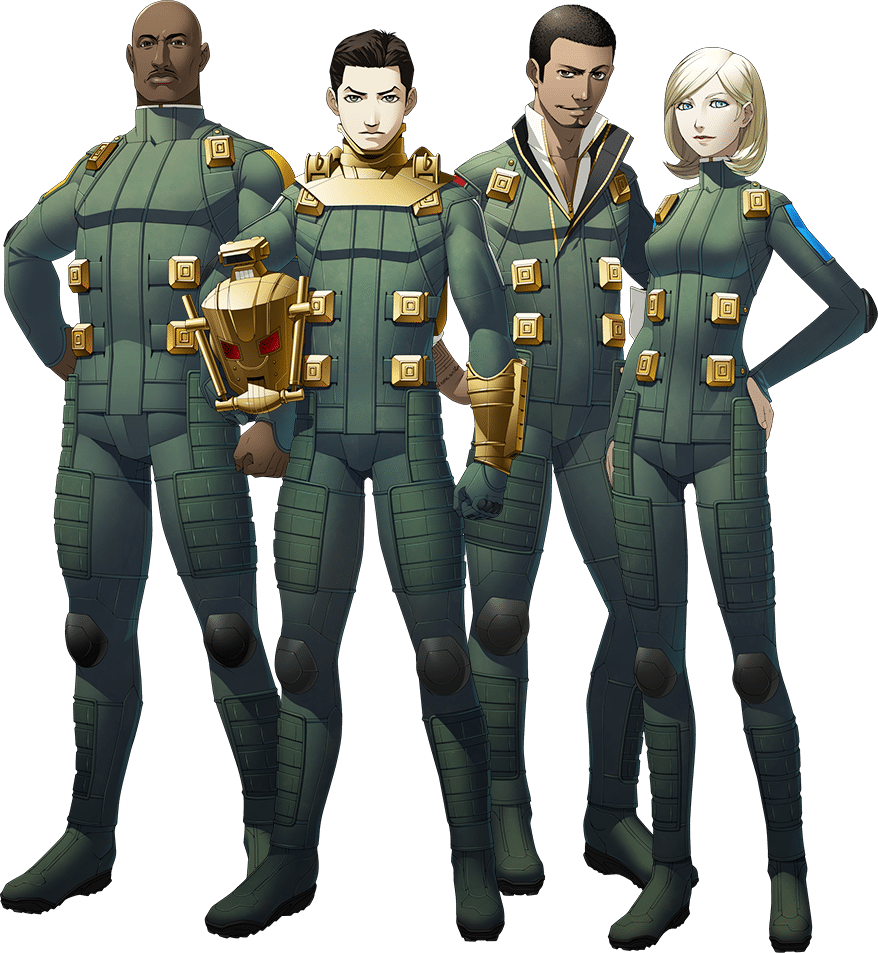 A USMC officer who underwent intense combat and command training between tours of duty. He was transferred to the Schwarzwelt Investigational Team by U.N. request. As a member of the Strike Team, his duties include off-ship missions and providing security for the expedition. He is on the crew roster for ship 1, the Red Sprite.

The overall commander of the Schwarzwelt Investigative Team. He was originally a military officer serving a large country; the leadership abilities he displayed during his service earned him the top position on the team that now holds the fate of mankind. He commands the Red Sprite directly in addition to overseeing operations on the other three ships.

Another member of the expedition with an American military background, Jiminez began his career as an enlisted man and is now a private contractor, attracted to the expedition by the promise of financial gain. He service on ship 2, the Blue Jet, as a member of the Strike Team.

A Russian scientist recognized for her research on the Schwarzwelt. He position as the First Lieutenant of the Monitor Team was one of the first appointments made. Her chief duty is to research the Schwarzwelt’s true nature along with her crew mates on ship 3, the Elve. 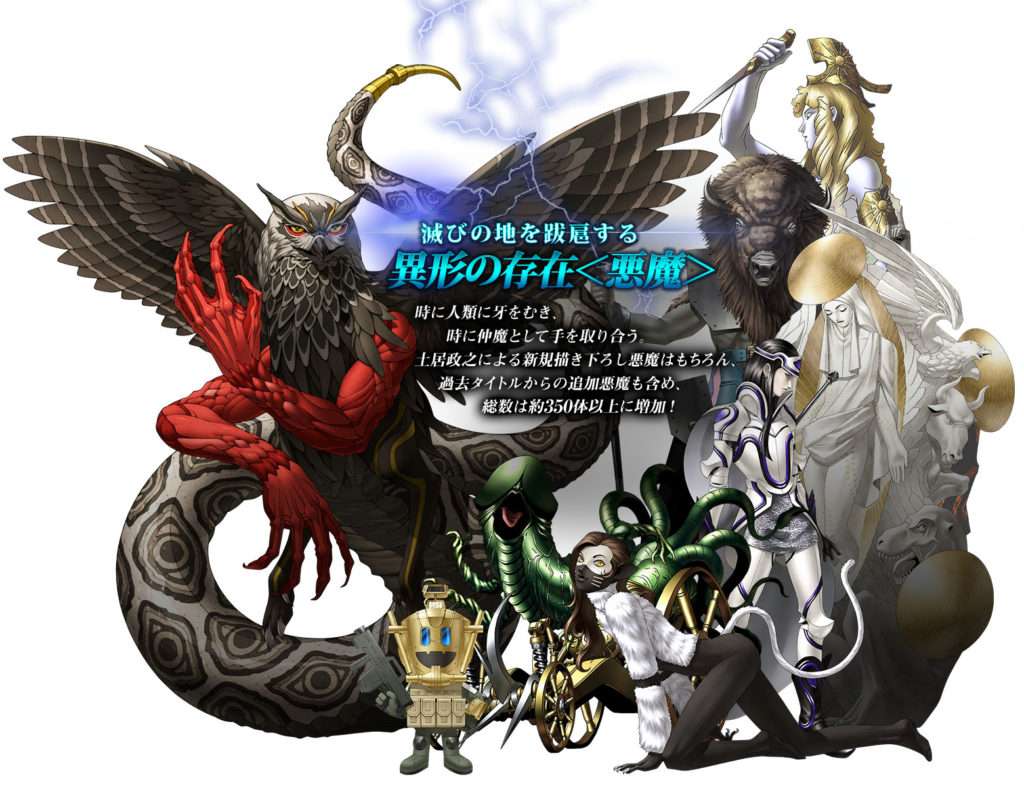 They sometimes bear their fangs at mankind, and they sometimes lend a hand. There are of course newly illustrated demons from artist Masayuki Doi, as well as additional demons from past titles for a total of approximately 350-plus demons.

A Mysterious Assassin that Opens a New Ending 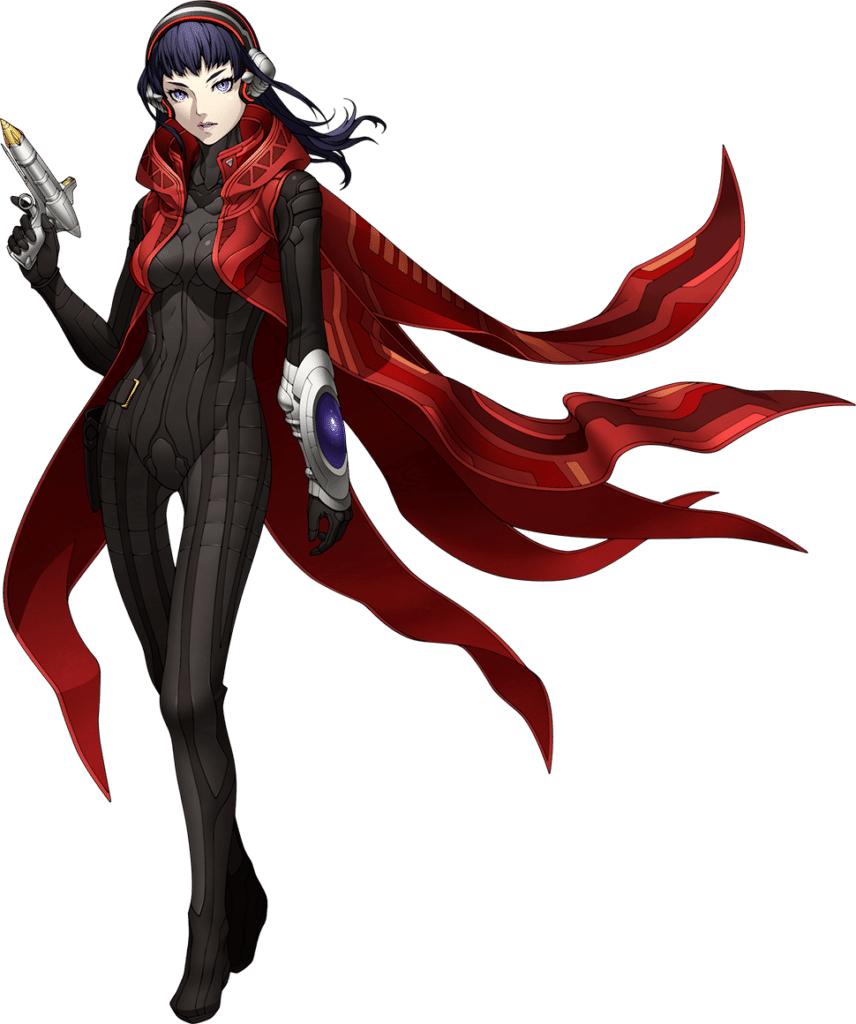 A mysterious girl who suddenly attacks the protagonist during the exploration of Schwarzwelt. What is her goal in targeting the life of the protagonist with such open hostility? 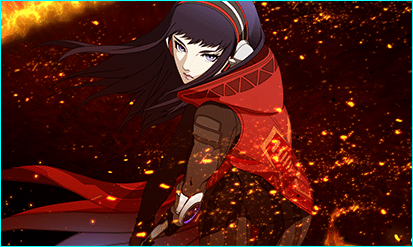 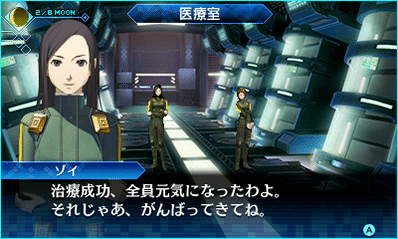 New character Alex and new demons like Amon have are illustrated by Masayuki Doi. Other characters have also have newly added facial expressions and such thanks to the Atlus Design Team, and the main story is fully voiced. Additionally, a number of new background songs from the Atlus Sound Team’s Shoji Meguro and Toshiki Konishi will pull you even deeper into the story. 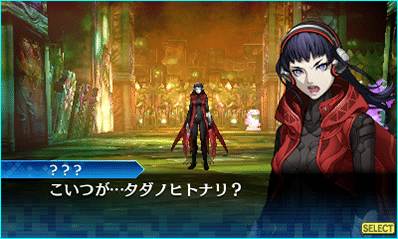 The game’s rich and magnificent original story remains, and a new story that begins by meeting a mysterious girl named Alex leads to a new ending. An even deeper “harsh and strange journey” is awaiting your challenge. 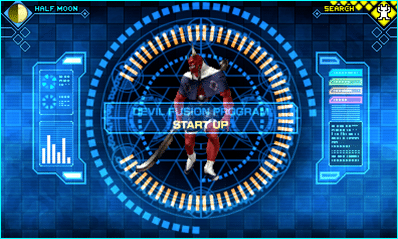 With new skills and new growth elements added, battles have been even further improved to deeper respond to gameplay. There are three difficulty levels, allowing everyone from beginners to hardcore fans to enjoy the game. Additionally, you can save anywhere in the dungeon and the UI has been refined in pursuit of easier playability, allowing for an even deeper demon experience.