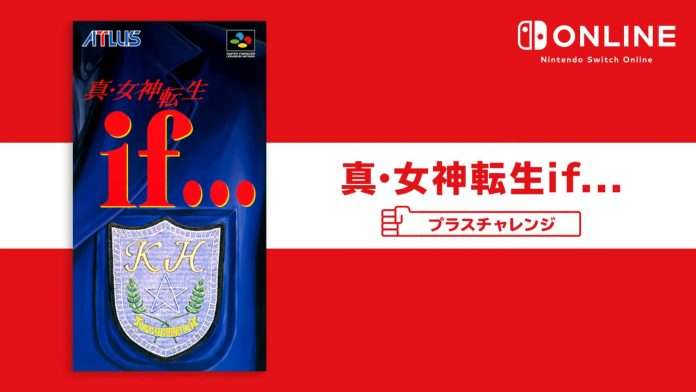 The three Super Nintendo Entertainment System titles to be added in Japan are:

Nintendo Switch Online games are added on a monthly basis to the growing library of available NES and SNES titles available to play to those with a paid membership.