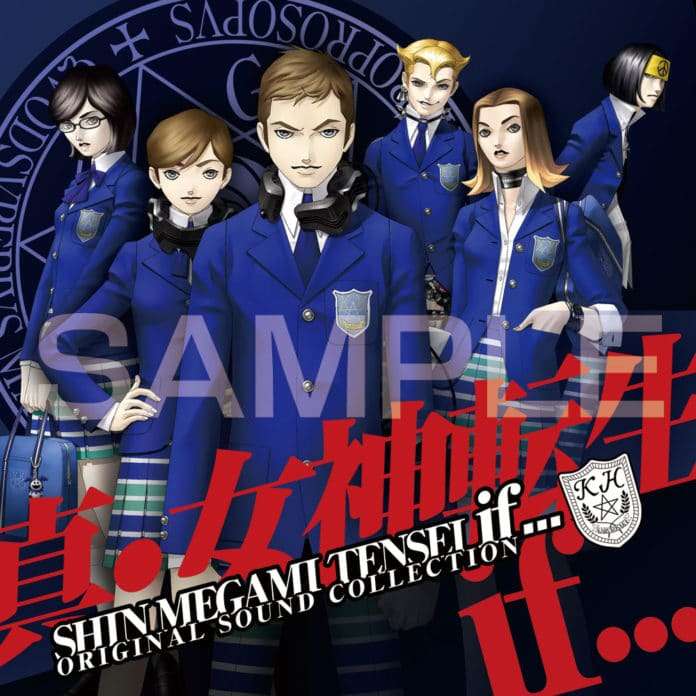 The soundtrack, spread across three discs, will cost 3,500 yen (excluding tax), with pre-sales opening on Sweep Record on April 28th. 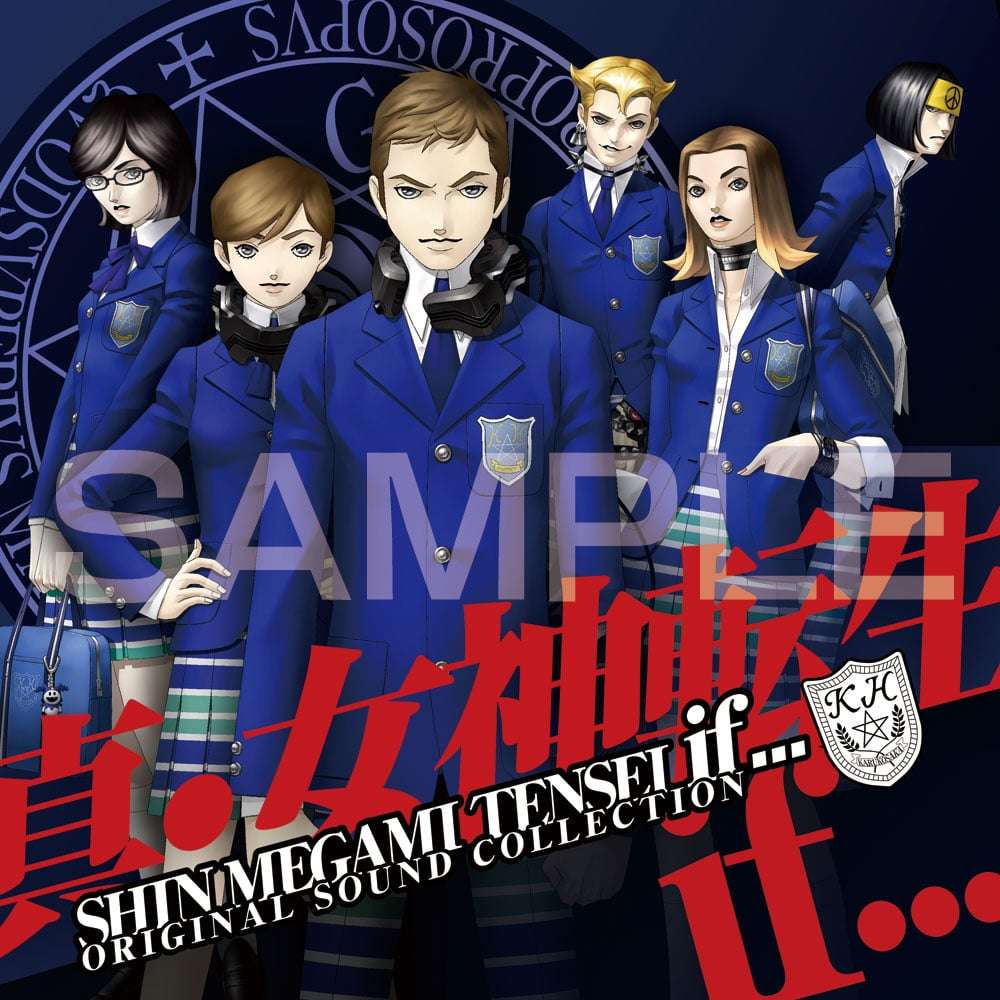 Based on Shin Megami Tensei if…, which was released for the Super Nintendo Entertainment System in 1994 and for the PlayStation in 2002, this new soundtrack will feature newly recorded music supervised by Tsukasa Masuko—the original composer for the game—along with Atlus Sound Team member Kenichi Tsuchiya.

Details for the recorded songs have not been released yet, but it will feature digital recording from the Super Nintendo and PlayStation soundtracks. One of the songs newly produced by Tsuchiya from the PlayStation version is hinted to be the boss battle theme “Old Enemy – Akira Volume.”

The 12-page booklet will include liner notes from Tsuchiya and Masuko.