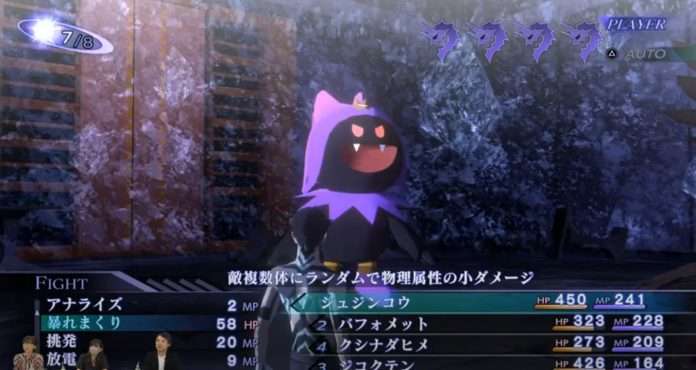 The footage included the game’s introduction, which was previously featured during a Dengeki Online stream, and the Black Frost boss fight.