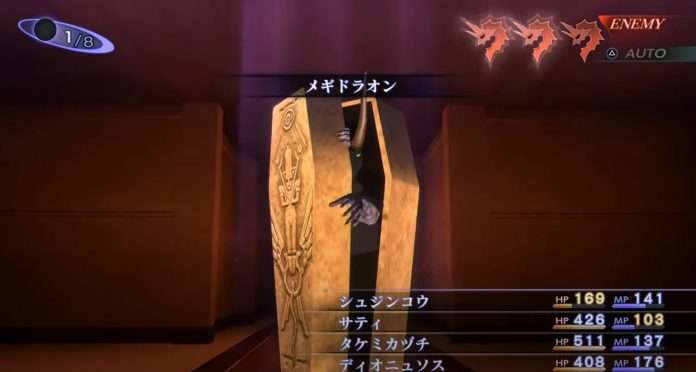 The footage showcases three different parts of the game: