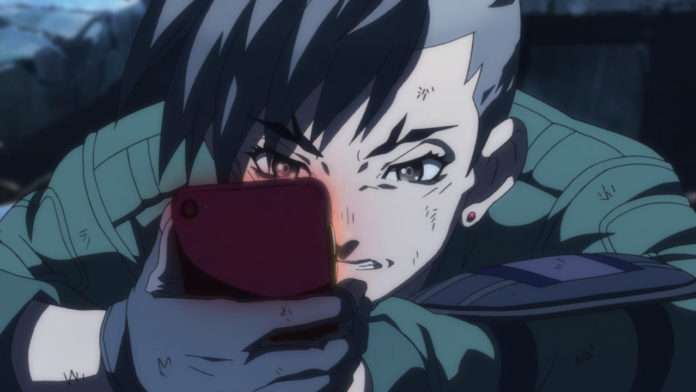 Previously, it was announced that Shin Megami Tensei IV: Apocalypse would be released both in Europe and in Australia on December 2, 2016. However, Destructoid has reported that Deep Silver has now announced that the game has been delayed by a week in Australia, to December 9th.

No reason has been given for the delay.

A version of this trailer was previously released by Atlus USA.