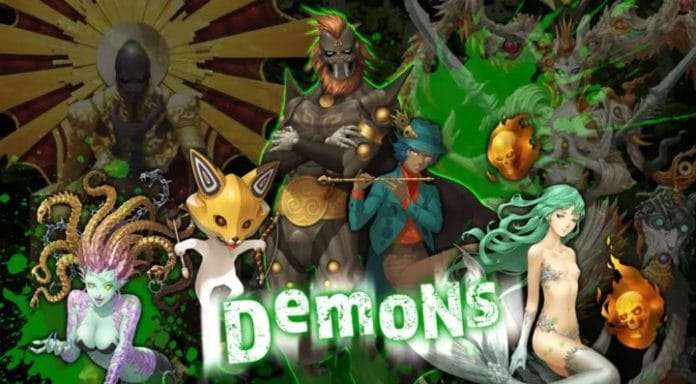 Publisher Deep Silver has announced that Shin Megami Tensei IV: Apocalypse will be released on December 2, 2016 in Europe with a trailer featuring the demons of the game.

This trailer was previously released by Atlus USA.