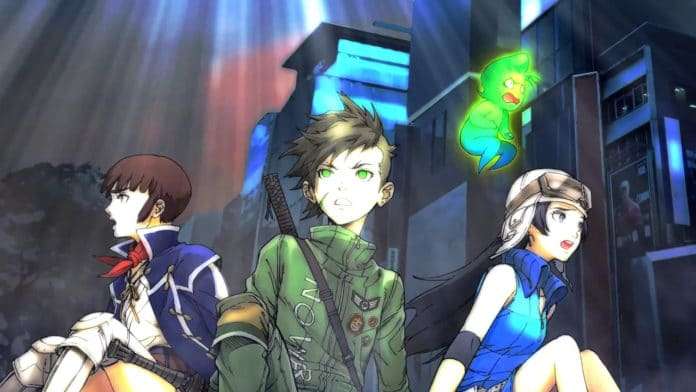 The protagonist of Shin Megami Tensei IV: Apocalypse dies. Oops, spoilers! Oh wait no, that’s in like…the first five minutes of the game. That’s right, the Hunter-in-training for the Outlaw Hunters, a demon-fighting organization, bites off more than he could chew early in the game and gets murdered by a particularly unconcerned (yet fabulous) demon.

Luckily for players, death isn’t exactly a permanent state in the world ofApocalypse. The lesser god Dagda has taken a keen interest towards our hero and “rewards” him with a second chance at life. But like most things in life, the second chance isn’t free, and the protagonist is bound to Dagda as his vassal for the coming events.
As Tokyo is caught as the battle ground between Merkabah and Lucifer (with some familiar faces from the Eastern Kingdom of Mikado thrown in the mix), Dagda’s position in the battle isn’t exactly clear, but one thing’s for sure…the protagonist’s work is just beginning.

Also, in addition to the Amazon and GameStop/EB Games retailer exclusive DLC costumes announced previously, Best Buy has been confirmed to also be receiving its own. 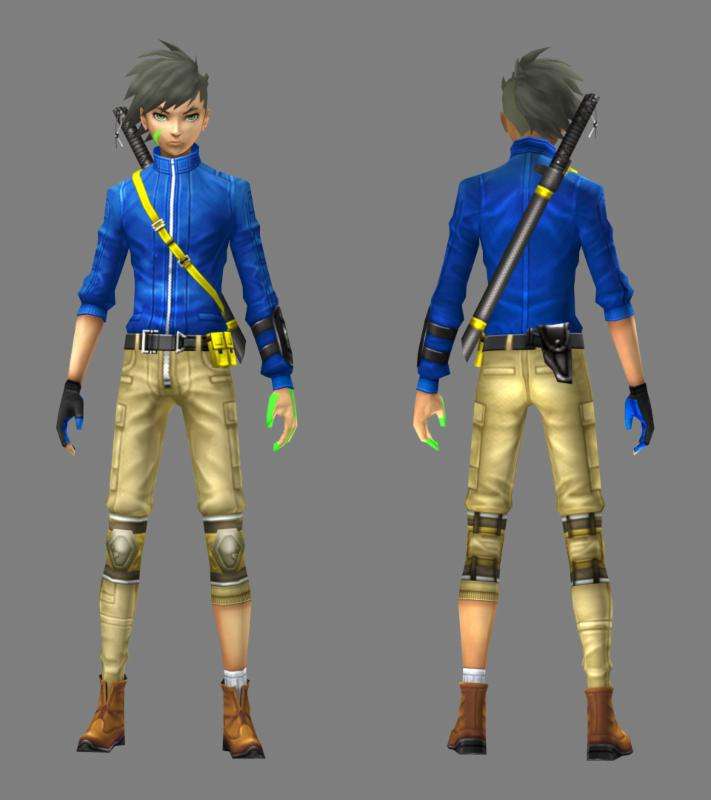 The sharp yellow, blue, and khaki colors of the Retail Hero jumpsuit are perfect for those who opt for a more professional demon-hunting look.