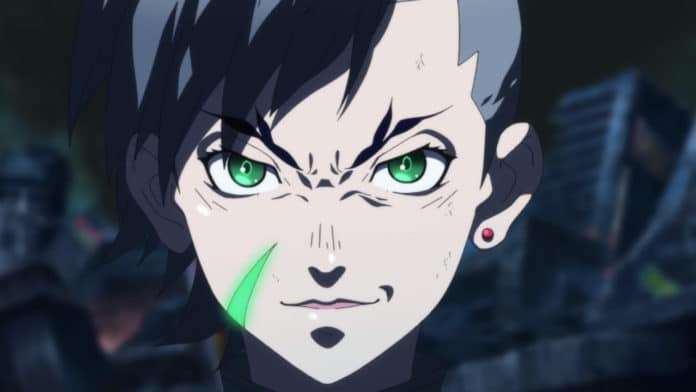 Since the English localization announcement of Shin Megami Tensei IV: Apocalypse in April 2016, the game has been officially announced for a “Summer 2016” release in North America by Atlus USA.

Online retailers have listed the game for a “September 20, 2016” placeholder release date since then, and that has possibly been confirmed to be the actual release date for SMT IV: Apocalypse from a promotional image by Atlus. 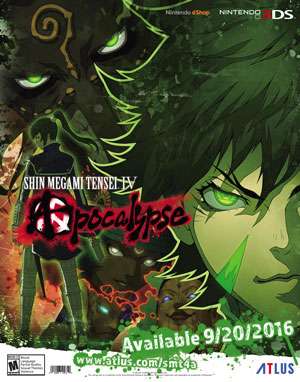 From the Atlus USA sales page for Shin Megami Tensei IV: Apocalypse, a retail poster for the game has apparently been updated last week on June 29, stating that the game will be “Available 9/20/2016.” This is instead of the previously known “Summer 2016.”

No other word has been issued by Atlus on this, and other promotional material—as well as the official website—still list that the game will be releasing in summer 2016. The September 20 date is therefore not to be treated as official right now.