My first real entry into the mainline Shin Megami Tensei series was a late one, with Shin Megami Tensei IV back in 2013. Despite having some familiarity with Megami Tensei through Persona and Devil Survivor, the game’s notorious difficulty from the outset certainly did not elude me. The juxtaposition between the medieval Mikado—where the protagonist Flynn originated from—and the post-apocalyptic Tokyo environments was memorable, as well as the unrelenting atmosphere of desolation.

Shin Megami Tensei IV: Apocalypse is a direct sequel, interrupting the first game’s “Neutral ending” path due to the actions of the new protagonist Nanashi. Ultimately, SMT IV made a stronger impression with its fish-out-of-water samurai story, however Apocalypse is a worthy successor with its own distinct tone that, while being too sentimental, presents a different perspective of the game’s world. Apocalypse starts off in a post-apocalyptic Tokyo, with 15-year-old Nanashi and his childhood friend Asahi—an aspiring hunter—trying to survive in a harsh, demon-infested world by carrying out menial tasks assigned to them. While it would be possible to play Apocalypse without first experiencing SMT IV—and there are plenty of notes that flesh out background details—there are bound to be elements of the story that will confuse newcomers. So, it’s recommended to play SMT IV before its sequel.

Early on, things go poorly and Nanashi gets killed. From there, the adventure begins, where the protagonist will navigate the constantly escalating war between the factions representing Law (Merkabah and angels), Chaos (Lucifer and demons), and a third, new group called the “Divine Powers” who are at the center of the game’s conflict. One of the fundamental concepts of the SMT series is the duality between Law and Chaos, and which side the player chooses to align themselves with (or if they decide to go with neither). This theme was a blatant one in SMT IV, however Apocalypse forsakes it for a theme of “multiple middle paths.” While this sounds compelling on the surface, the way it’s conveyed is lacking.

Essentially, the middle paths boil down to two major philosophies: does companionship make you stronger or does it hold you back? An interesting question within the context of warring gods and survival of the fittest, however the game itself seems to have a rather strong bias towards which answer is the right one. With coming-of-age themes and youthful exuberance being a big part of what differentiates Apocalypse from its prequel, there are a lot of “friendship is power” speeches strewn throughout the game. A lot. One of the major new systems in Apocalypse is the partner system, where characters Nanashi meets across his journey will come to his aid in battle through various means. This is a fundamental game mechanic, reinforcing the idea that one only becomes more powerful with the help of others. This is why it’s dissonant when the game asks the player (several times) whether friendship is worth it or not, as Apocalypse does not make any real attempt to convey that answering “independence is the true source of strength” would make sense based on Nanashi’s experiences, with allies who have his back the whole time.

Despite this, the story is fun and is focused more on character interactions and relationships than the prequel was. Instead of the main characters each essentially being manifestations of the thematic alignments of Law and Chaos (Jonathan and Walter, respectively), they each represent different factions in the world, and it makes for motivations that feel less formulaic.

I also enjoyed that, despite Nanashi being Apocalypse‘s protagonist, he is constantly in the shadow of the previous game’s hero, Flynn, who is considered a messiah and is constantly praised around Nanashi. 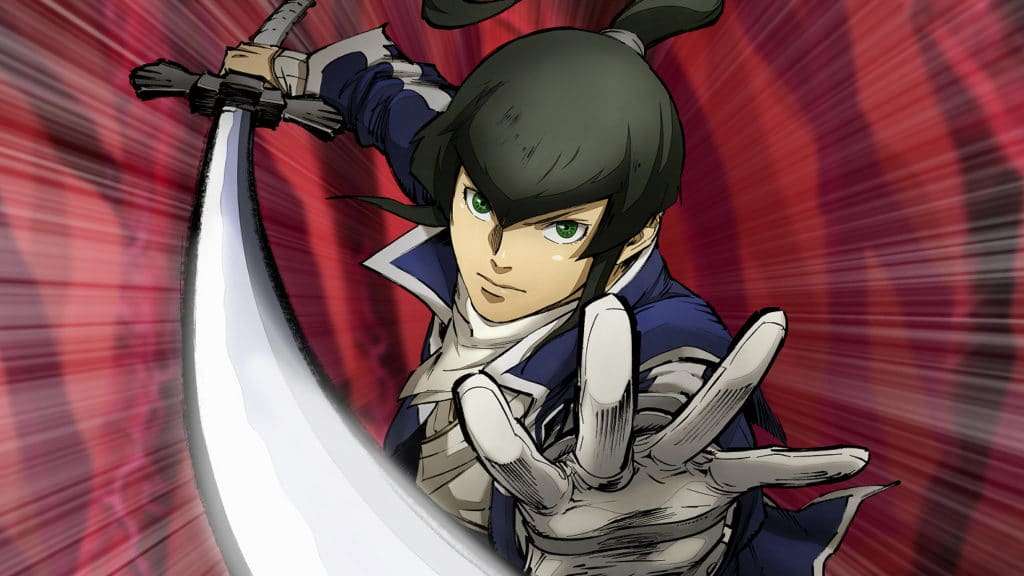 The turn-based combat is engaging, just like it was in SMT IV. The emphasis on exploiting enemy weaknesses by using elemental and physical spells remains, with doing so giving players (or opponents) an extra action. The “smirking” system returns, where advantageous moves like blocking an attack or hitting an enemy’s weak point can put the character in a “smirk” state which grants them bonuses like a guaranteed critical hit on the next attack.

Some minor changes shake things up for the better, such as adding “Skill Affinities” to demons which will make them more or less proficient at certain types of skills, or having a bigger emphasis on light and dark elemental attacks by removing the base level instant kill property from “Hama” and “Mudo” spells. The fusion system—combining two demons to create a new, more powerful one—has not changed from SMT IV. The biggest addition is the aforementioned partner system. Any character who is part of Nanashi’s party can be selected as a partner, and they each have their own set of skills. At the end of a player’s turn in battle, the partner will automatically perform the action the AI deems is the best fit. After the action, the “partner gauge” will increase by one. When the gauge is full, the next time the player’s turn ends, each character in the party will come together to perform a simultaneous attack, and the player will gain an extra turn.

At first, the partner system seemed too powerful and I thought it would trivialize a number of encounters by effectively adding a fifth active party member (who can even be specifically targeted by opponents). However, it soon became apparent that the game was balanced around this element, and that efficient use of partners against certain enemies even becomes necessary to survive. Overall, the game balance on the standard “Conflict” difficulty setting feels more consistent than it was in SMT IV, which was very tough at the beginning of the game but then eventually became too easy as the main character became more powerful. The bosses in the game are generally challenging, especially the final boss which was—appropriately—very difficult.

Dungeon exploration is more involved this time around, with more convoluted labyrinths. There are two mechanical additions made to this aspect of the game. The first is the “jade dagger,” which forces the player to seek power spots, initiate the same short cutscene every time and find special walls to break before a meter drains. The second are random traps that will appear oftentimes in dungeons, immobilizing the player and forcing them to press the X button repeatedly or else they will be warped somewhere else in the dungeon.

Both of the above elements simply increase the amount of busywork required to traverse a dungeon and are more irritating than they are challenging. 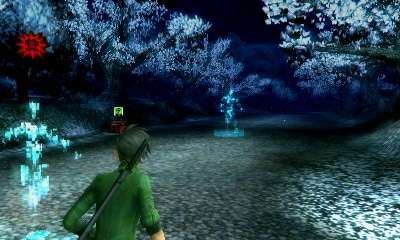 The side quests this time around are, unfortunately, a lot less elaborate and memorable than they were in SMT IV. One of the main characters in Apocalypse, Nozomi, was remarkable because of the significant role she had in some of the first game’s side quests. Most of the side quests in Apocalypse lack notable characters or enjoyable stories like that, and they mostly involve rote tasks with no satisfying story resolutions.

While Shin Megami Tensei IV: Apocalypse lacks the impacts Shin Megami Tensei IV had as the first game in the duology, it is still a worthy successor that tells a decidedly different kind of story. While it feels ham-fisted at times, the character-driven narrative and the familiar gameplay make Apocalypse a great JRPG, and certainly one worth playing for those who enjoyed SMT IV.