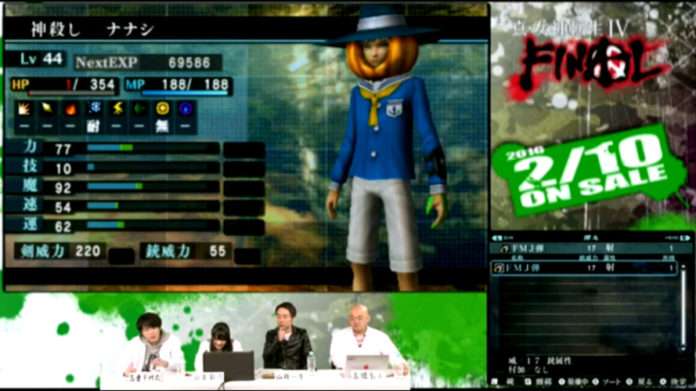 The footage shows off the game’s combat and the partner system, as well as some dungeon crawling, demon negotiations, the fusion system, and the accessories that players can equip onto the protagonist.