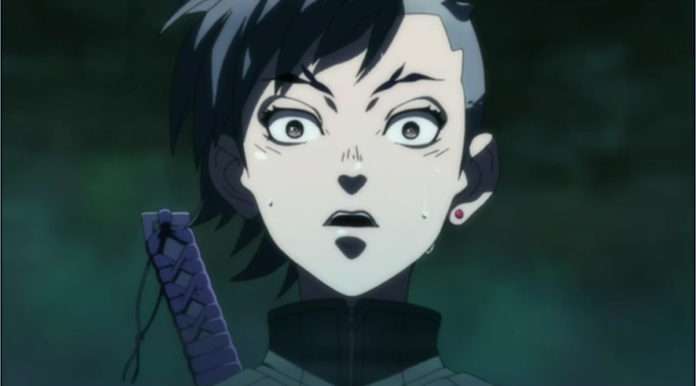 During the Shin Megami Tensei IV Final “Demon Summoning” live stream, the first anime cutscene for the game was revealed.

Achieved through gaining “6,666 Macca” during the Twitter campaign, the cutscene is dubbed “Tokyo Collapse” and shows the downfall of Tokyo in the advent of a demon invasion. The scene also shows the protagonist making a pact with the demon Dagda.