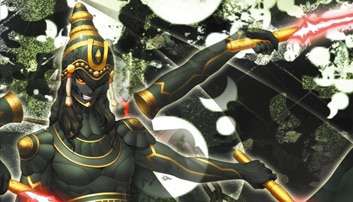 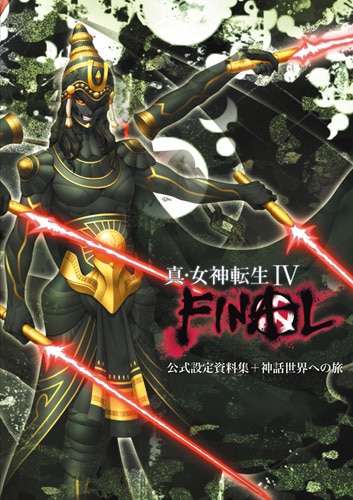 The Shin Megami Tensei IV Final art book will be releasing on June 30, 2016 in Japan. The Amazon page for it can be seen here.

In addition to artwork, the “Shin Megami Tensei IV Final Official Artworks + Journey into Mythology” book will also feature entries from the “journey into the world of mythology” series that writer Nobuyuki Shioda has written articles for on a weekly basis for several months now, and which ended on March 25th with the final entry.